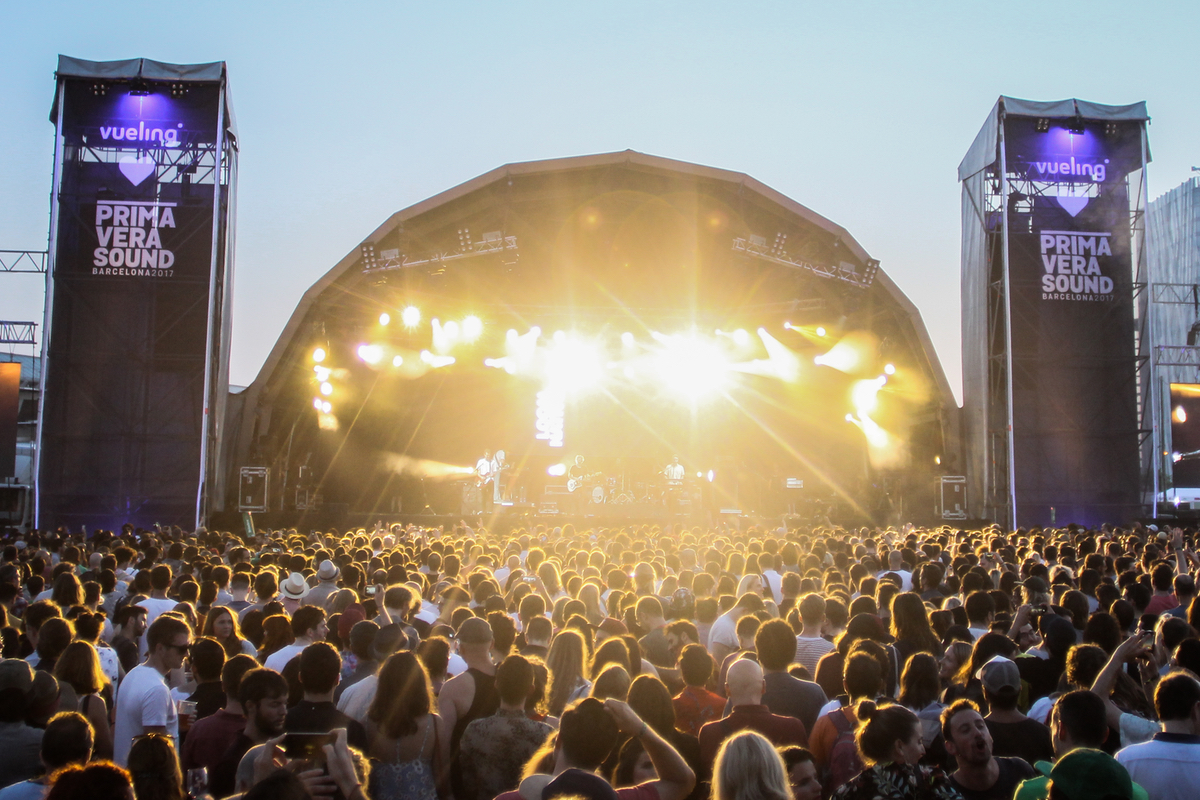 The Barcelona festival is going all out for its 20th birthday.

Primavera Sound has announced its 2020 lineup.

In September, organizers are taking the festival Stateside for the first time to Los Angeles.

Primavera Sound takes place from June 3-7 at Parc del Fòrum. Watch the lineup announcement video below and grab tickets from the Primavera website.

Watch next: Taraval – Against The Clock