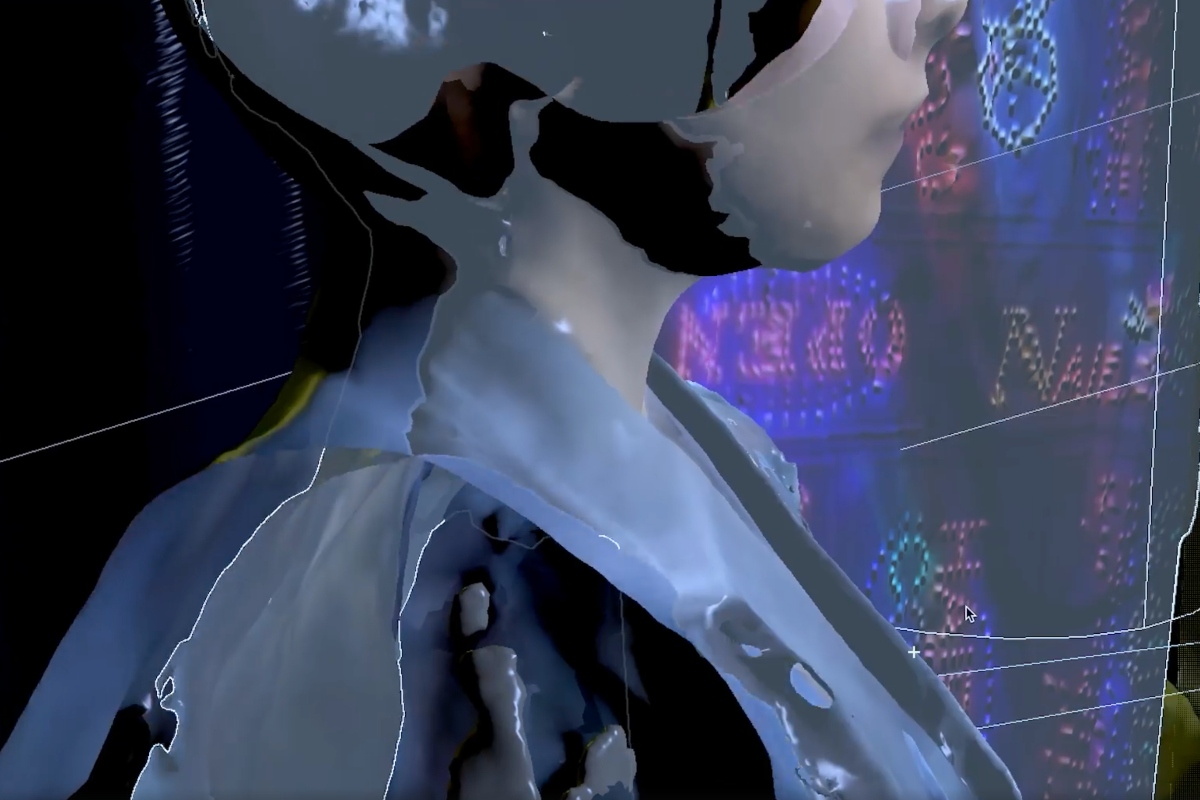 Trauma Bar und Kino has announced with a short video the second edition of its Catalogue of Disguise fashion program, which will be held next month on April 3 and 4.

During the installation-based performance, Catalogue of Disguise II will showcase collections from four designers: Laura Gerte, Don Aretino, Timur Gapurov and Tanja Bombach. Following the second and final day, there will be an afterparty featuring Why be and 41ISSA.

The Berlin-based art space launched the multidisciplinary series last June as a way to “[reflect] upon the idea of identities being captured within representations of themselves in our hyperconnected digitalized world”, according to the Facebook event description. “This work examines the traps of disguises and their expanded surroundings while experiencing a fickle and unsettling relationship to reality. “