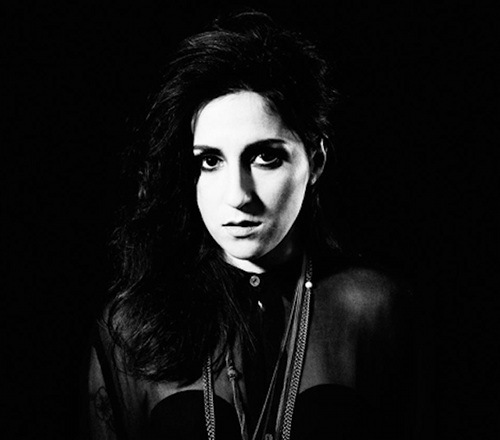 You could argue that Nite Jewel has taken the ‘Ariel Pink route’ into the limelight.

What started off as a relatively lo-fi, homegrown project, riffing on Ramona Gonzalez’s love for 80s synth pop, has increased in fidelity and production quality as its ambitions and exposure have grown. The tracks so far unveiled from her forthcoming second album, One Second Of Love, are unashamedly polished and professional sounding. Luckily for Gonzalez, rather than simply stripping the project of its DIY charm, this makes clear just how good her songwriting has been all along.

‘In The Dark’ is relatively restrained – introspective, even – but still anthemic, bound to worm its way into your consciousness on the first listen. On the strength of this and the previously revealed title track, One Second Of Love is screaming ‘crossover success’ at the top of its lungs. It’s out on March 3 on Secretly Canadian.