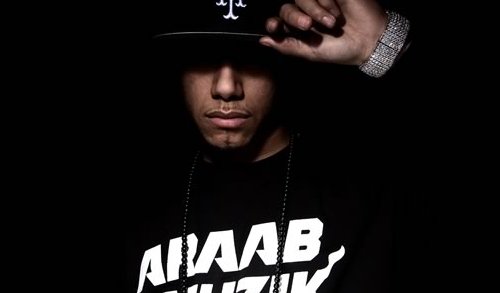 The regular streaming session has, since its inception in 2010, swiftly become arguably the world’s most talked-about event of its kind, with arms in Berlin, Los Angeles and more complimenting its London base. On March 26, it will hit New York for the first time, with the ever-reliable Red Bull Music Academy partnering proceedings, and Dipset MPC wizard AraabMUZIK headlining. As well as releasing one of last year’s most eagerly debated albums in Electronic Dream, the young producer possesses a MPC-based live show that has to seen to be believed.