New Queens of the Stone Age album due in March 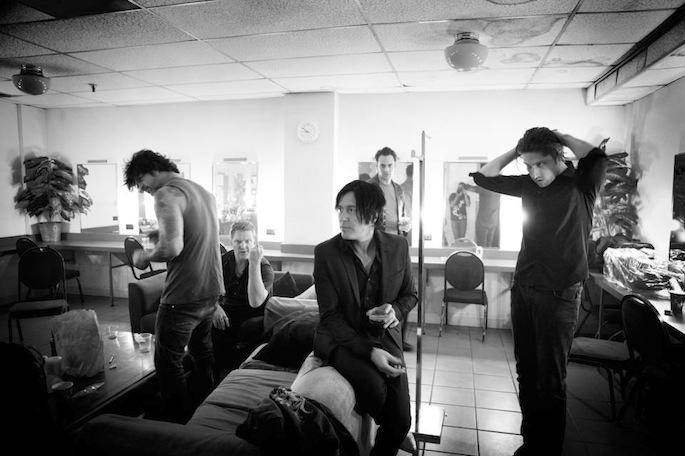 Details continue to trickle out about the forthcoming album from the perpetually-stoned rockers.

Antiquiet has the latest missive from the band (below), which suggests their next album is due out in March 2013. Other than the promise that the record sounds “like running in a dream inside a codeine cabaret,” details are scarce.

However, original bassist Nick Oliveri has reunited with the band, Dave Grohl has signed up for drumming duties, and Trent Reznor has helped on a song as well. Meanwhile, frontman Josh Homme collaborated with Grohl and Reznor for a song on the soundtrack for the former’s forthcoming documentary. 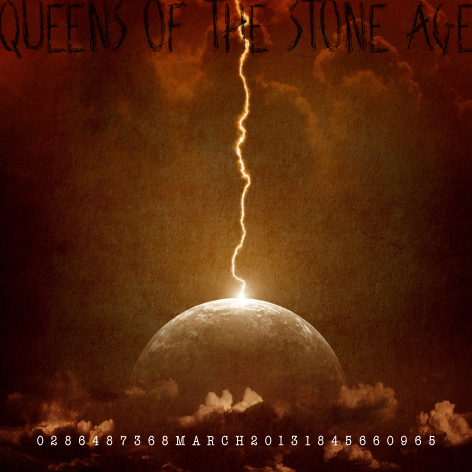