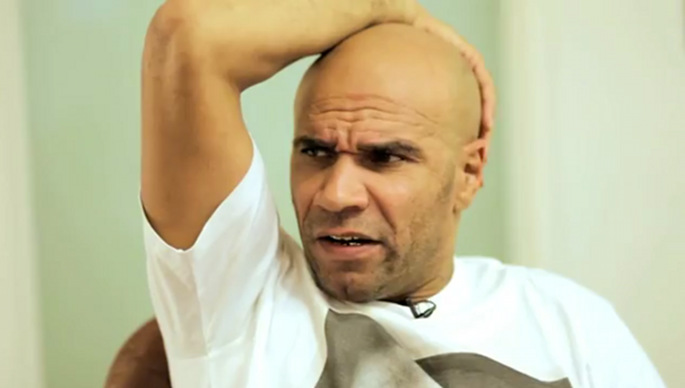 “I think I’ve always seen electronic music no different than the aerosol can.”

Whether your first reference point for Goldie is his game-changing 1995 album Timeless or 2008 television series Maestro, it can’t be denied: electronic music’s never known anything like him. He formed drum’n’bass’s most iconic label, he constructed the genre’s grandest ever song, he’s run exhibitions of his visual art (he started off as a graffiti artist) and he played a Bond villain. His next album, scheduled for the end of this year, promises collaborations with Flying Lotus, Burial and more.

Simply put, there will never be another Goldie, and God help the person that tries to fill his boots. In the second half of this two-part interview, Goldie and FACT TV talked Detroit techno, Miles Davis, his latest exhibition and whether he actually is that prolific in the grand scheme of things. 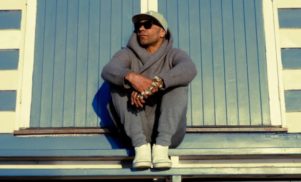 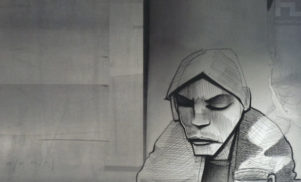 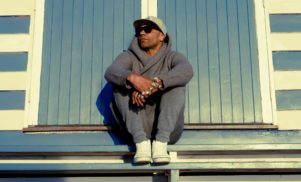 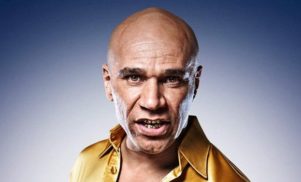 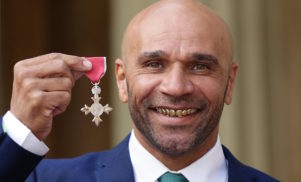 Georgia – Against The Clock

VONDA7 – Against The Clock

Baltra – Against The Clock