The Flaming Lips working on full album with Ke$ha 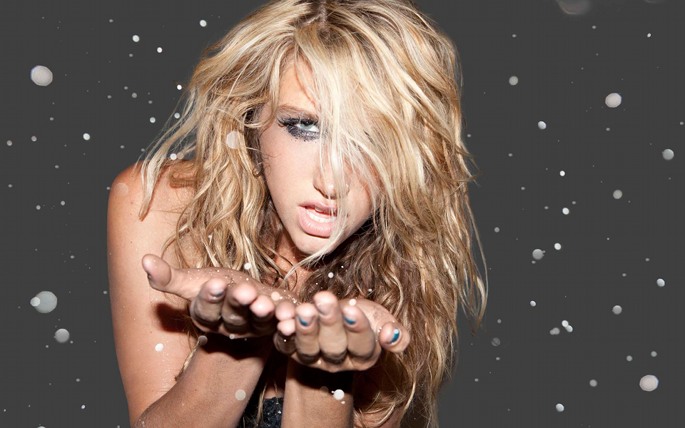 More lunacy from the Lips.

A brief rundown of Coyne and co’s activities in 2013: a new compilation released hidden in an “anatomically accurate” chocolate heart;  recording sessions for a track-by-track full-length cover of The Stone Roses; and a ridiculous SparkNotes guide to new album The Terror.

As Exclaim report, Coyne has now claimed that his band are working on a full-length collaboration with professional party girl Ke$ha. The news emerged during a Reddit chat with Coyne, who revealed that said album is provisionally titled Lip$ha. Coyne described the singer in glowing terms: “She’s funny, she’s humble. She’s badass. She’s everything. She’s awesome.”

The collaboration isn’t entirely without precedent: Ke$ha appeared on The Flaming Lips’ 2012 collection Heady Fwends, and contributed her bodily fluids to the band’s mad special “blood vinyl” edition. The Terror is due on April 16; the recently unveiled (and 100% disgusting) video for album track is below.