Between the lines: vinyl sales may be up, but it’s not all rosy for leftfield and dance music labels 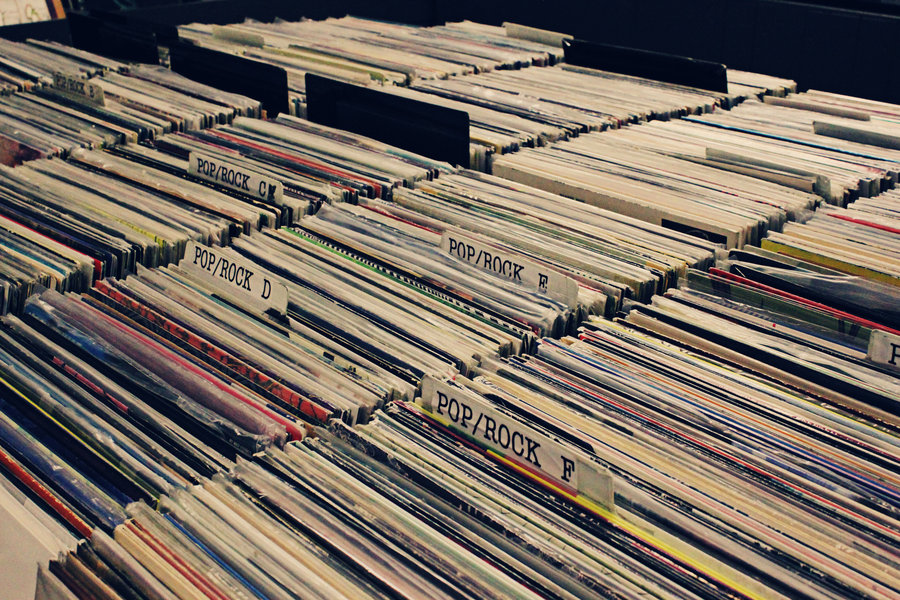 IFPI’s (International Federation of the Phonographic Industry) annual report essentially stated that while things were bleak for other physical formats, life was looking rosy for music made out of polyvinyl chloride. Notwithstanding the fact that by 1997 the compact disc was king and vinyl sales were relatively low historically, this sounds like good news.

Matt Hendon, manager of Brighton’s Resident music store, agrees. “From our perspective more people are getting into vinyl than they have done in years,” he told FACT. “I speak to kids all the time here saying that they’re asking their parents to dust off their record players and are getting excited about building vinyl collections.” Hendon said that the biggest artists trading hands on vinyl recently at his store include Daughter (released on 4AD), Low (Sub Pop), Nick Cave (self-released) and Atoms for Peace (XL, left). 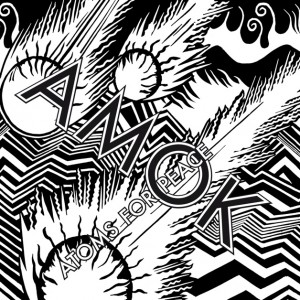 But according to Bill Dolan, the new General Manager of Hyperdub, who worked for decades at vinyl distributor Cargo, says this is only part of the story.

“I’m familiar with the story of vinyl coming back, which has been recycled over the last few years,” he told FACT. “It started in the States where larger labels realised they could re-market vinyl at premium prices by issuing 180g special editions or deluxe versions, something they would not necessarily have considered 10 years ago.”

Dolan said that labels producing underground and leftfield music, of which vinyl is the bread-and-butter format, are suffering.

“Even going back just five years, we could comfortably expect an artist operating on a well-established label in an area like dubstep to sell 1,000-1,500 12″ singles quickly,” he said. “The numbers now are half that. That’s not to say the demand has gone away but digital sales have taken over.” These digital sales – alongside streaming, merchandise and licencing – are increasingly the core money-makers for record labels and distributors in the current market. 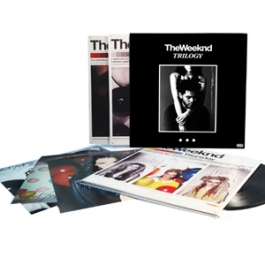 Although larger artists – good and bad – are seeing their vinyl sales pick up, the headline statistic of the IFPI report fails to give a sense of two facts. Firstly, that increased revenues of vinyl may be a function of individual “special edition” units (such as recent releases by William Basinki and The Weeknd, right) selling for more, as well as the retail price of regular vinyl LPs rising (though it’s worth noting that manufacturing costs have also risen in this time). Secondly, that times remain tough for the more esoteric outfits of which many FACT readers will be aware of. Perhaps a more important statistic is that some 20 years ago there were 3000 independent record stores in the UK, now there are around 350.

As Dolan concludes, “Labels would be batting off a pretty sticky wicket if they had to rely only on vinyl sales.”