Listen to Boards of Canada’s new single ‘Reach for the Dead’, from new album Tomorrow’s Harvest 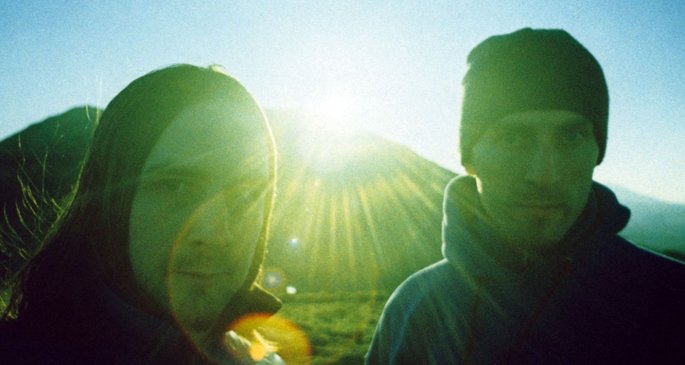 The brothers Marcus Eoin and Mike Sandison ‘Reach for the Dead’ on this melancholy new single.

With the kind of long-winded ‘mysterious’ advertising campaign that found two FACT writers at loggerheads, there’s been plenty of time recently devoted to speculation on exactly what Boards of Canada’s long-awaited new album Tomorrow’s Harvest will actually end up sounding like. Save a small clip of low-key ambience that rewarded the tens of thousands of us who cracked the website’s code and a track that emerged on an illuminated screen in urban Tokyo yesterday we’ve heard precious little evidence that the album isn’t just some kind of elaborate April Fool. That is, until now and the first single from Tomorrow’s Harvest was revealed today by BBC Radio 1 DJ Zane Lowe.

‘Reach for the Dead’ is almost predictably blissful, and carries the unmistakable traits of the Scottish duo. Thick, noisy drones and dust-laden kicks appear instantly before giving way to the kind of dreamy VHS-warped harmonies that made Boards of Canada so darned crucial back in the 1990s. From the sounds of it ‘Reach for the Dead’ is the track that was previewed in Tokyo yesterday, but hearing it at full quality certainly allows us to get a proper idea of how it’s supposed to sound.

Update: The band have uploaded an arid new video for the single, take a look below.

Update #2: Warp have just linked to a YouTube upload of the video played in reverse, which still works pretty damn well (though it’s not quite as good as that amazing reversed Bjork track from the Tri Angle FACT mix). You can watch that below too.

Tomorrow’s Harvest is due out on June 10 via Warp Records. 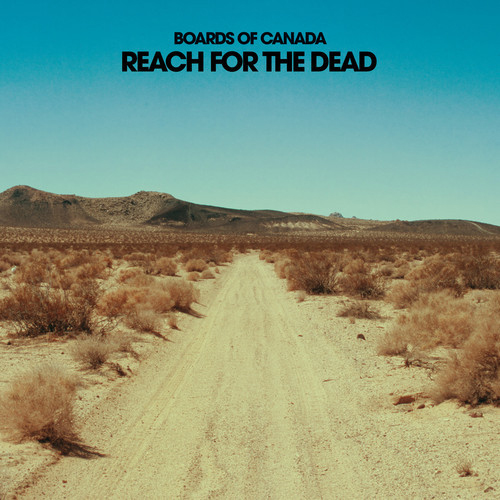