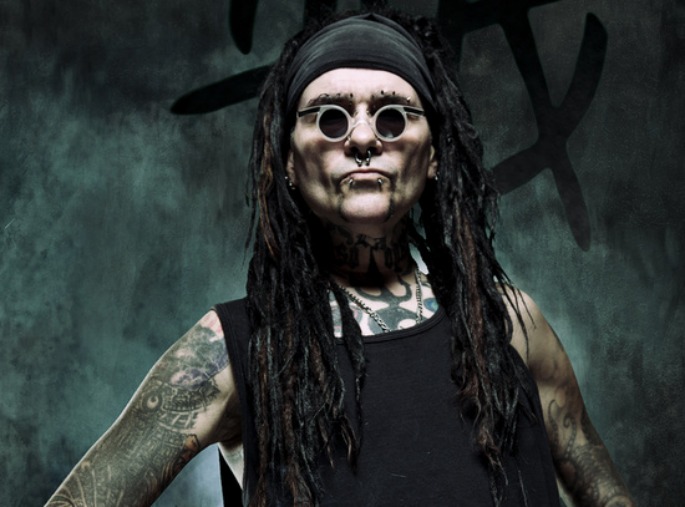 From Beer To Eternity will be Ministry’s last album, but Jourgensen is not done yet.

The pugnacious frontman (and the man behind one of the best albums of the 80s) tells Billboard that “there’s no new Ministry studio CDs coming ever again. I promise,” with another gig sounding unlikely, at best.

Despite publishing a warts-and-all autobiography and working on a futuristic novel (called Mindfuck, naturally) and a comic book, Jourgensen is not done with music: he’s in discussions with Lil Wayne and Trent Reznor about new projects.

The project with Reznor (who collaborated with Jourgensen and company in the early 90s) would “wrap a bow on the entire industrial era. It’s a little contrived and conceptualized, unlike the Lil Wayne thing. I don’t know what the hell’s gonna happen with that one.” Considering Wayne’s recent collaborations, we don’t know either.