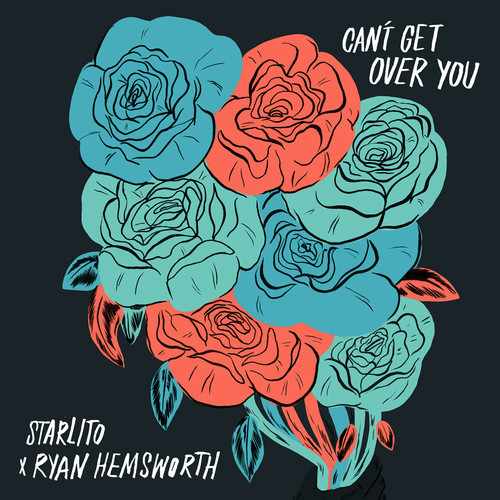 Hemsworth and Starlito emerge from the studio.

The latest transmission from Songs From Scratch, a series of collaborations set up by Yours Truly and Adidas Originals, is the first official collaboration between Canadian producer Ryan Hemsworth and Tennessee rapper Starlito, whose 2010 mixtape Renaissance Gangster is a FACT favourite.

While the pair were working on the song in summer, Hemsworth and Starlito shared another off-the-cuff collaboration, ‘Marley Lion (Mistakes To Make)’. Hemsworth recently released his album Guilt Trips.

The Songs From Scratch series has produced some genius team-ups this year, including Jacques Greene and Tinashe’s ‘Painted Faces’ and Chance The Rapper and Nosaj Thing’s incredible ‘Paranoia’. Watch videos of the collaborations coming together over at Yours Truly.