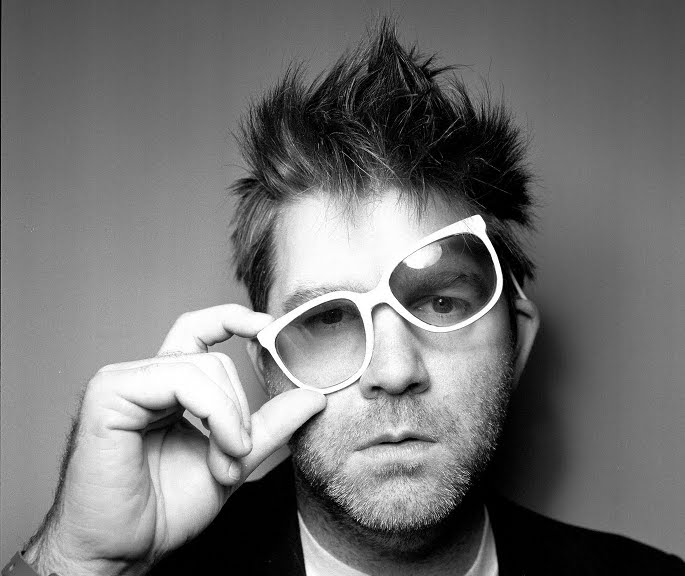 The disco invader says the live album is “killing me”.

He may have disbanded LCD Soundsystem in 2011, but NYC elder James Murphy has been busier than ever this year, producing the new Arcade Fire album, remixing David Bowie and directing a short film.

In the meantime he’s also been working on turning LCD Soundsystem’s farewell concert at Madison Square Garden into a live album, a task which has turned out to be “a real comedy of errors”, as he told Rolling Stone.

The record has taken “forever, because I’m not really on a label anymore,” he explained. “It was like the concert happened, and then I spent the next year and a half fucking with it.

He added: “It was great, but also, like, shitting hell. It really just refused to die. I guess somebody else would just have someone else deal with the movie, but I’m an idiot and wanted to mix all that audio. I thought it was going to come out in March, but now I don’t think it’s going to make it for this year. It’s probably going to be beginning of next year. It’s infuriating.”

Murphy also hinted at the prospect of releasing new material, something he hopes to do once his studio is up and running (“not until at least June”).

“I’m building a studio. And the goal is for me to make music when I have my new studio,” he said. “I’m working on other things – I’m doing edits and mixing other people’s music – but I’ll work on original music that isn’t classical music for a play. That’s the idea. I’ve always gone to a new space to make a record, so this is like a new space.”

Remind yourself of the extensive Murphy back catalogue with FACT’s list of his 10 best deep cuts, and hear his remix of David Bowie’s ‘Love Is Lost’ below.