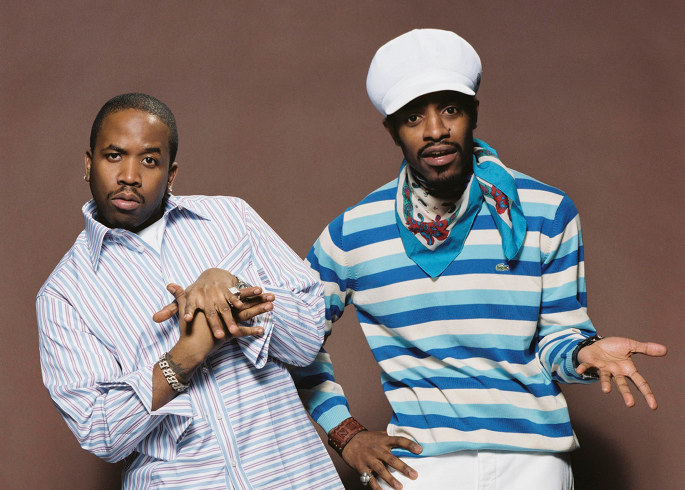 In the wake of their festival tour announcement, rumors of a new OutKast album are to be expected., and while ex-manager Queen Latifah backtracked on her claims that the pair were in the studio, another OutKast associate has surfaced, albeit with slightly different information.

According to the group’s longtime producer Mr. DJ, Big Boi and Andre 3000 have been working on their respective solo projects at their Atlanta base of operations, Stankonia Studios. The producer also believes that Andre will drop his solo debut this year; Big Boi has a “fair amount” of material for what would be his third solo album.

“I get the feeling that the energy and camaraderie from the tour will bring everything full circle,” he tells Revolt‘s Reed Jackson. “We may make it back in for an album following that.” Jackson speculates that the plan is to go on tour and release solo projects before working on a group project with a reunited Dungeon Family.

We’re not holding our collective breath for new albums from OutKast — either together or separately — but it is worth nothing that Revolt first confirmed the story of OutKast’s upcoming reunion.