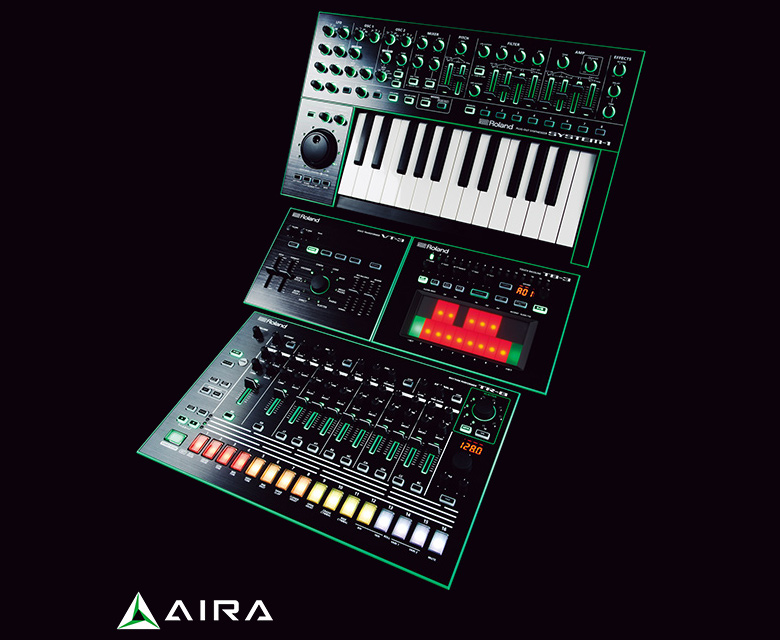 Roland’s much-discussed AIRA range will be premiered at the Brighton Music Conference on April 11-12.

Since a teaser video last month, fans have been speculating about the specifics of the AIRA range, which is effectively a reissue – or, as they put it, a re-imagining – of several classic Roland products. We already knew there’d be new versions of the classic Roland TR-909 and TR-808 drum machines, and it’s now confirmed that there will also be a new version of acid house’s favourite machine, the Roland TB-303. It will be called the TB-3. The most interesting part, however, is that the 808 and 909 has been merged into one machine, simply called the TR-8.

The Brighton Music Conference represents fans’ first chance to test out these new machines, as well as a new vocal transformer called the Roland VT-3 and a new 25-note synthesizer / controller hybrid called the System 1.

– Everything you ever wanted to know about the Roland TR-808 but were afraid to ask
– Unboxing the 808: should we be excited about its return?
– The 20 best Acid House records ever made

And check pictures of the AIRA range below. 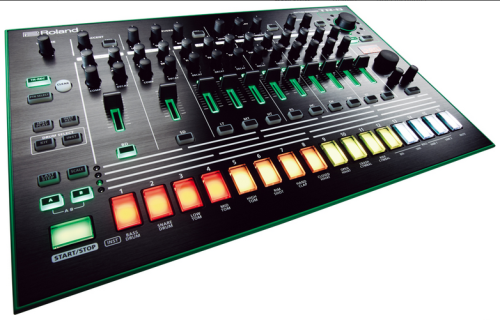 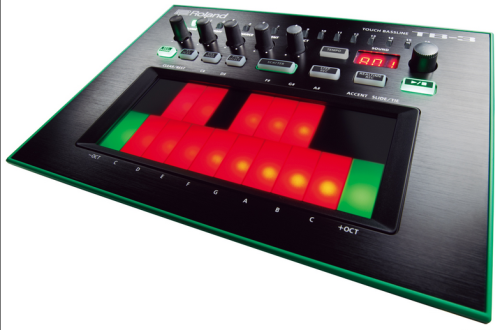 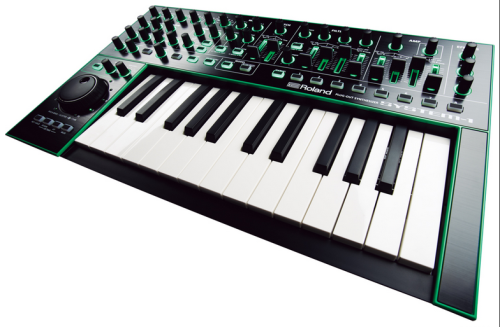 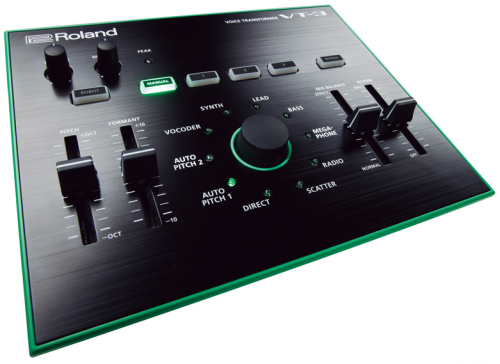