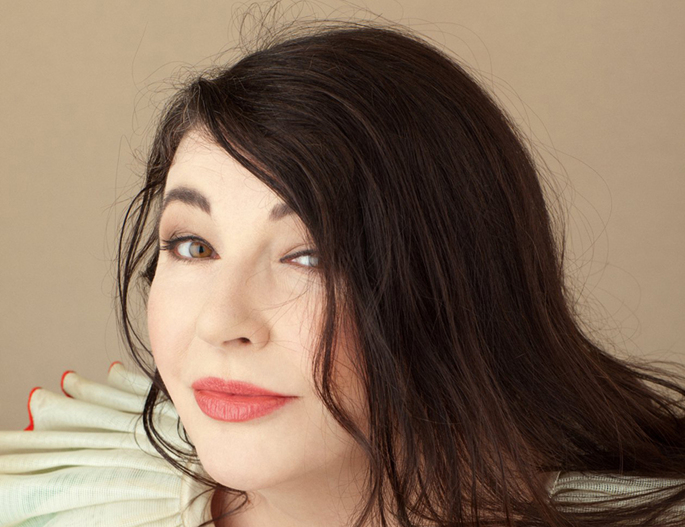 Why speculate about the Glastonbury 2014 line-up when you can start daydreaming about next year’s bill?

Last Friday saw tickets for Kate Bush‘s first live concert series since 1979 sell out in less than 15 minutes (and, predictably, start appearing for funny money on scalping sites within hours). For those who didn’t manage to cop one, here’s a hint of a glimmer of a shred of hope – chatter has begun about Bush headlining next year’s Glastonbury Festival.

As NME report, Paddy Power are currently offering odds of 9/1 that Bush will headline the Worthy Farm extravaganza in 2015. Any such performance would, naturally, mark Bush’s Glastonbury debut.

On a Bush betting note, the company are also offering 10/1 odds that Bush will cancel the entirety of the Before the Dawn tour before it begins. Arcade Fire are the only confirmed Glastonbury headliners at present, although Dolly Parton, Blondie and Disclosure are among the confirmations. Head here to check our list of runners and riders for the two remaining spots.

We recently toasted Bush’s return to the live arena by running through five Kate Bush-sampling stormers from rave history.