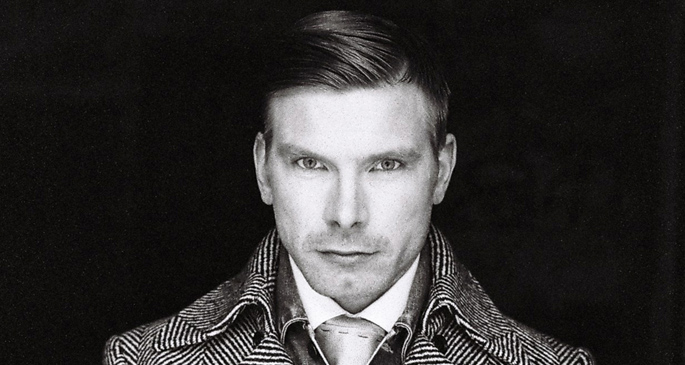 Berghain resident and techno overlord Marcel Dettmann will deliver the Easter edition of Radio 1’s Essential Mix, airing on June 19 at 1am.

It isn’t too often that the German DJ and producer releases a mix – last year he delivered a session for RBMA, while his ace FACT mix appeared four years ago. In the past year he’s kept himself busy with the release of his second album, Dettmann II, and scoring a ballet performance in the stark concrete environs of Berghain.

The long-running mix series has been on good form of late, with the likes of Jackmaster, MK and Machinedrum all taking the controls in recent months. This weekend’s Essential Mix is in the hands of Bonobo, if you’re tuning in later tonight.