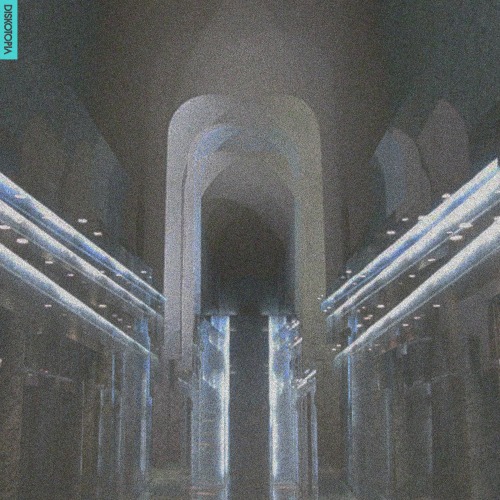 Visionist has announced a new single on Diskotopia, the Tokyo-based label that released his ‘Rock The Flock’ single back in 2011.

Werkdiscs producer Moiré ups the tempo to an itchy shuffle on his excellent remix, dicing up Visionist’s ghostly vocals over fearsome kicks and crunchy percussion. Sniff them both out in the player below, and look out for the 12″ on Diskotopia on June 16.

Meanwhile, Visionist has just dropped an EP on Lit City Trax and Moiré has a new 12″ lined up on Werkdiscs. Catch up with FACT mixes from the former and the latter, while you’re at it.