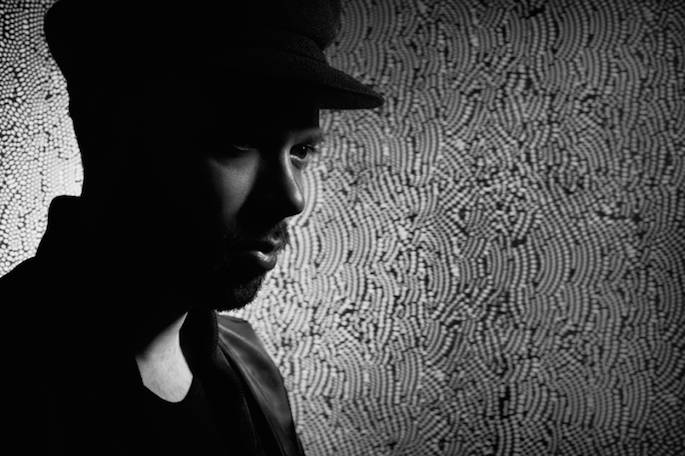 The techno enigma returns to Actress’ label for his first LP.

Moiré has impressed with his Never Sleep and Rolx EPs, and he recently announced a return to Werkdiscs for a three-track 12″ due out next week. Following the 12″ will be his debut album, entitled Shelter, due out August 18 on the label.

Stream lead cut ‘No Gravity’ over at Spin. As for what to expect from the album, Werkdisc’s press materials are characteristically vague:

“Perceptual experience does not necessarily confirm individual sounds, as much as ‘moiré’ does not appear when looking at individual lines. It’s really about the combination and interaction of the minutiae that make the whole… the sum of the parts. What is important is how we perceive the resulting effect in the grey area or ‘twilight zone’ materialising in the overlap between the lines or sounds in this case.”

For more Moiré, check out his FACT mix from last year; it’s one for late night smokers and stargazers.