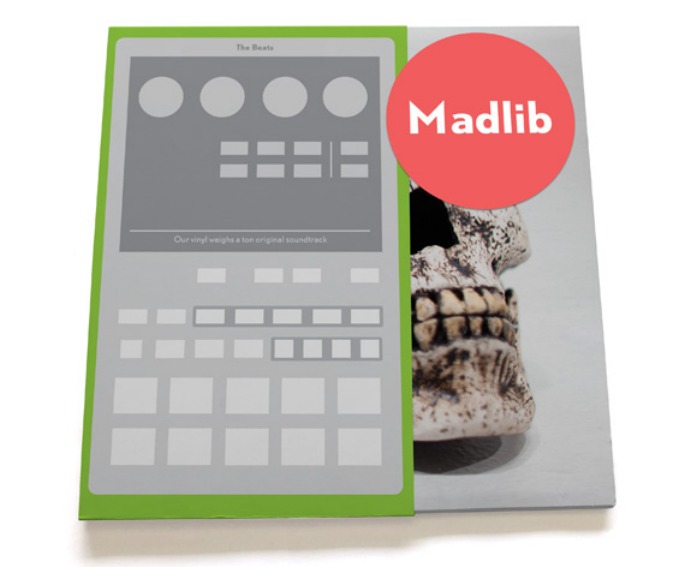 Madlib’s soundtrack to the recent documentary on leftfield hip-hop label Stones Throw is to see release on 10″ vinyl next month.

The album contains 10 “cues” – which you can sample on the label’s website – serving as the score to Our Vinyl Weighs A Ton, and comes in the ‘Death Edition’, with a skull on the sleeve, and the ‘Girls Edition’ featuring a VW van.

The songs were previously made available on CD with the DVD release of the documentary, but this is their first vinyl appearance. Listen to ‘Cue 4’ and ‘Cue 6’ in full below and look out for the record on September 9.

Peanut Butter Wolf has also just announced a competition for Stones Throw fans to rap over the label’s first ever single, his and Charizma’s collaboration ‘My World Premiere’, with the winner getting their version pressed onto a 7″.

Watch Kanye West and Madlib in bonus footage from the documentary and check out Peanut Butter Wolf talking about the records that have defined the label. PBW is also responsible for the most ambitious FACT mix in the series’ history. [via Exclaim]