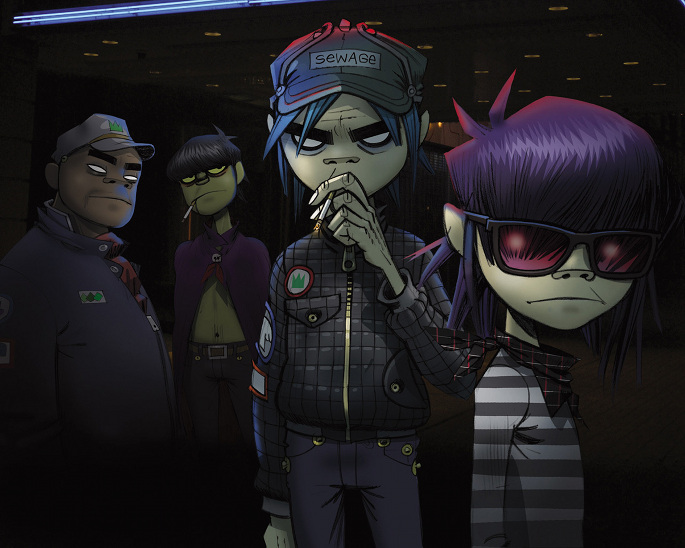 In a feature about his recently released debut solo album Everyday Robots, Damon Albarn is said to be “in the process of reactivating Gorillaz for a 2016 release.”

Last we heard, Albarn was teasing the possibility of a “Gorillaz-esque” album. Previously, he sent mixed signals about the band, which ended due to creative differences with Jamie Hewlett.

A new Gorillaz album would be the virtual act’s fifth, following 2011’s The Fall. Since the group’s demise, the former Blur frontman has stayed busy with a solo career, collaborations, plans for a family musical… and he even did a FACT mix. [via SMH]