Bloom is back: stream a track from the grime producer’s massive Hydraulics EP 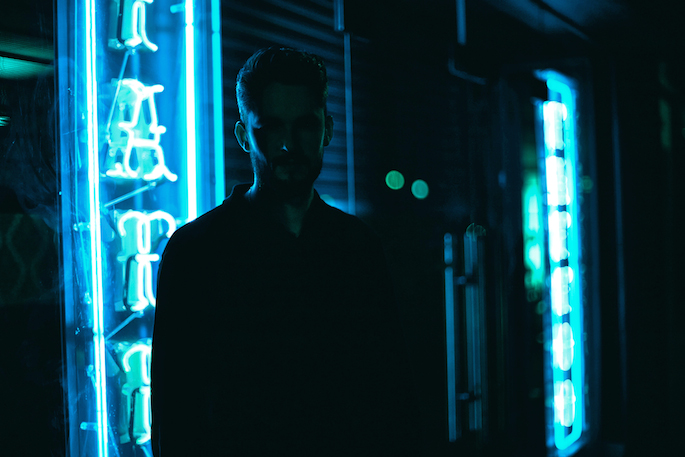 The Irish producer returns after an 18 month hiatus.

Bloom was one of the first talents to emerge as part of a new wave of grime producers; his groundbreaking ‘Quartz’ was our favorite grime track of 2012 and has inspired its fair share of the scene’s tracks.

The producer released Maze Temple for Visionist’s Lost Codes label last Spring but has been relatively quiet since. That will change next month when he links up with Bristol’s Crazylegs for the Hydraulics EP: four tracks of meticulously mechanical grime that live up to its title.

Loaded with the guns-and-laser duels, metallic whir and buzz, and brutal squarewave synths of his earlier work, Hydraulics does not disappoint; stream ‘The Menagerie’ below for a taste.

The EP is due out on November 10 on 12″ and digital. For more Bloom, check out his FACT mix from last year.