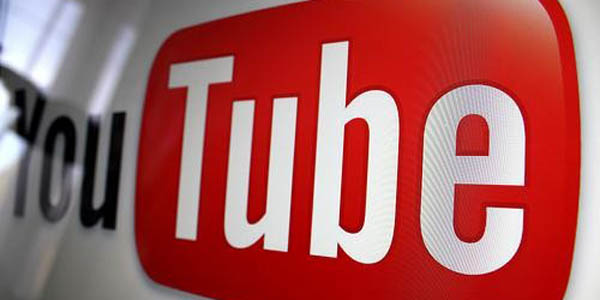 YouTube has finally struck a deal with the indies that will pave the way for its planned subscription services.

The Google-owned video hub has reached an agreement with rights agency Merlin, which represents hundreds of independent labels, although the terms have not been disclosed.

YouTube already has deals in place with the major labels and publishers, but negotiations with indies broke down earlier this year when the website threatened to start taking down videos by artists on labels that hadn’t signed up to the new licensing terms. Trade groups representing the small labels complained that they were being offered inferior deals on streaming rates than had been given to the three big hitters, Universal, Sony and Warner.

With the indie labels on board – and with them artists like Adele and Arctic Monkeys – YouTube’s new subscription-based streaming service is set to be launched within weeks, according to the Financial Times.

The planned premium service currently goes under the name of YouTube Music Key – find out more about it in our previous summary and see what it might mean for indie labels and for you.

Update: A YouTube rep tells Rolling Stone that Music Key will launch on Monday in beta for “a limited group of people who play the most music on YouTube” before expanding to the public in 2015 for $10 per month.

YouTube is by far the biggest streaming site around, but the addition of a subscriber’s level will put it in more direction competition with the likes of Spotify. The Swedish company has been in the headlines again this month following Taylor Swift’s move to pull her back catalogue from the service, prompting Spotify CEO Daniel Ek to defend his business model in a blog post claiming the pop star now stands to lose out on $6 million a year. [via New York Times]