One of Mica Levi’s best works is finally given a wide release.

Last year Mica Levi, aka Micachu, released her score to Under The Skin, one of our favorite albums of the year and simply one of the best horror film soundtracks of all time. What some may have missed, however, was another release she that slipped by near the end of the year in a very limited cassette run from DDS, the new label from Demdike Stare.

Feeling Romantic Feeling Tropical Feeling Ill was absolutely worth the effort it took to acquire, but thankfully now you won’t actually have to work that hard to find it. Now, DDS have pressed the tape on colored double vinyl in a run of 1000, and you can pick one up right now. Check out some photos of the release below. 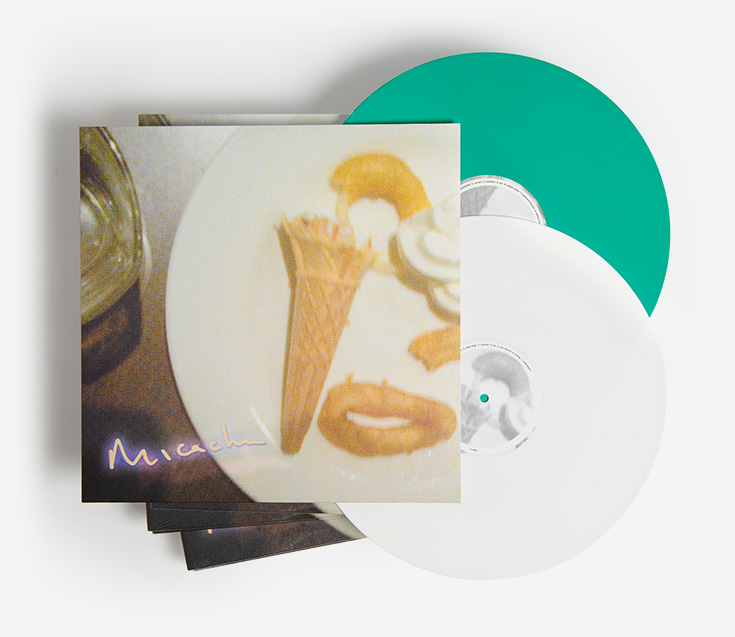 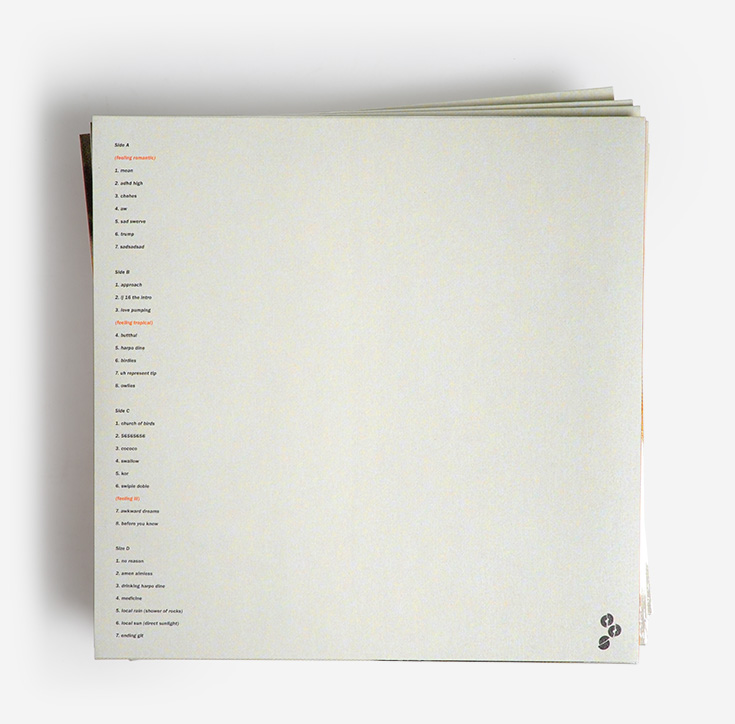