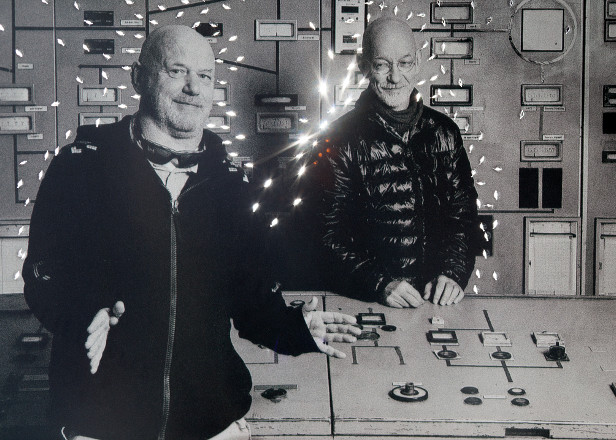 A deluxe version of the album featured a tribute track to J Dilla, who would have been 33 yesterday.

Tickets are available from the Manchester Film Festival website.

Watch the trailer for Lunar Orbit: