Following months of teasing, Richie Hawtin has unveiled the Model 1 analog DJ mixer, the first product to come under his new PLAYdifferently brand.

The six-channel mixer has been designed and manufactured with the help of Andy Rigby-Jones, a former Allen & Heath engineer who helped to create the company’s Xone mixers in the mid-00s.

Unlike the Xone series, whose innovations including USB soundcards and the ability to control software over MIDI, the Model 1 is an all-analog mixer with technology the company says is usually found in professional studio consoles. 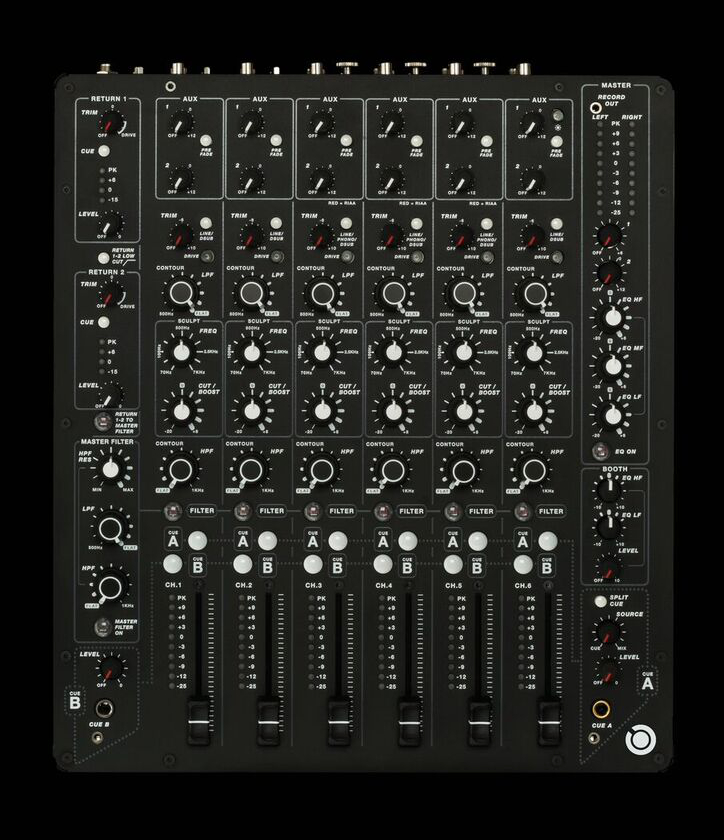 Instead of adding digital connectivity, the company explains in a press release that the Model 1 instead aims to connect turntables, CDJs and digital sources with “tactile controls” and “warm analog circuitry.”

The Model 1 also comes with a range of features PLAYdifferently claims aren’t found on other DJ mixers, including a dual cue system and the ability to link two mixers for back-to-back sets.

The mixer will be available from June 30, and will cost £2,500. Full specifications can be found at the PLAYdifferently website, and the Model 1 can be seen in action on Boiler Room tonight (May 3) between 8pm and 1am CET.

Hawtin isn’t the only person to create a boutique mixer for the mass market in recent months: the founder of defunct DJ brand Vestax is bringing back the name with the boutique Phoenix DJ mixer. 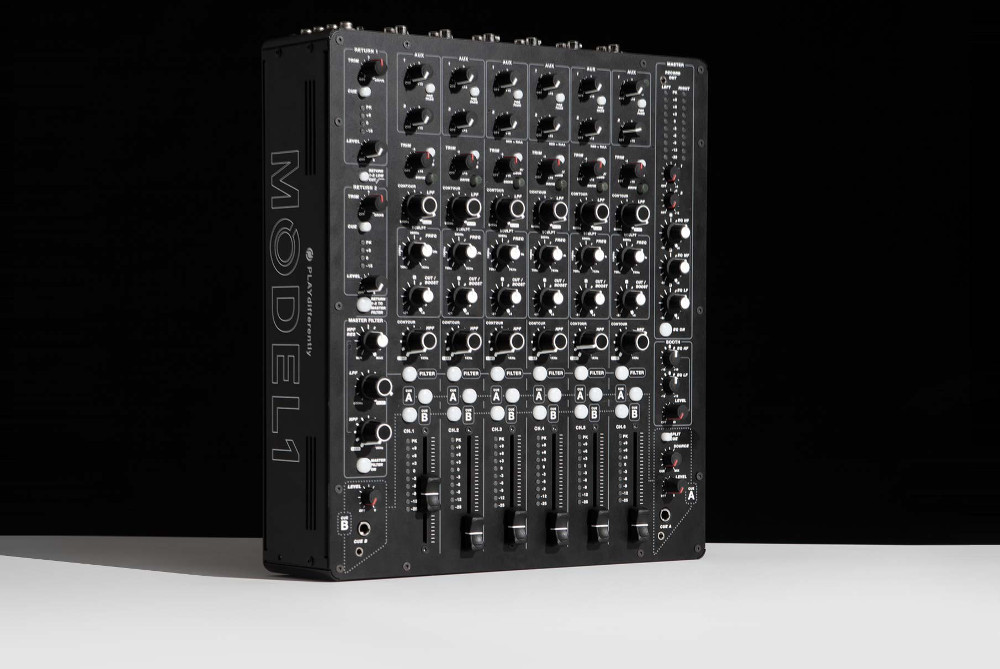