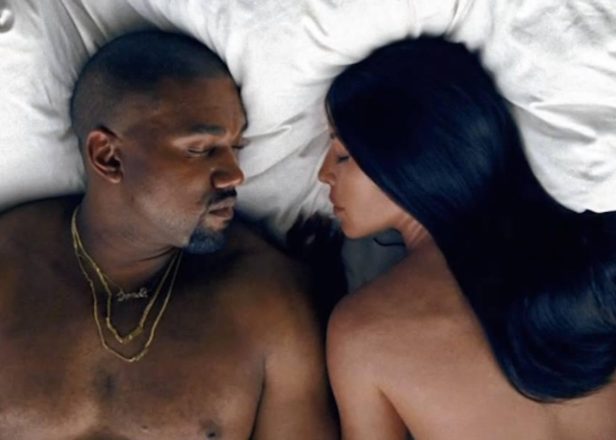 Vincent Desiderio says the video “demonstrates how art speaks the language of art.”

The artist who inspired Kanye West’s controversial ‘Famous’ video has called it “a feat of magic” and described how he came to meet West, in an essay for W Magazine.

Vincent Desiderio – whose 2008 painting ‘Sleep’ largely influenced the ‘Famous’ promo clip, which feature naked waxworks of celebrities in bed together – recalled meeting the rapper at The Forum in LA. “It began with a random phone call: “Kanye West is trying to get in touch with Vincent Desiderio.”

“After a series of missed calls and frantic text messaging I came to learn that I was being invited to fly out to Los Angeles the next morning to meet the acclaimed artist.” He was told Kanye was “a tremendous fan” of his work.

“We spoke about his new album, The Life of Pablo, and about a particular quote by Edgar Degas, about how a painting should be constructed like the perfect crime.”

Desiderio added: “Kanye West’s video demonstrates how art speaks the language of art, how visual codes people the artistic imagination, enlivening the matrix of possibilities that are always and everywhere about us, but barely perceptible to those who focus only on the surface.”

Kanye took Vincent Desiderio's "Sleep" & brought it to life with a modern twist.. if that isn't genius idk what is. pic.twitter.com/bSDddfQFNo

The video features waxwork recreations of Bill Cosby, Donald Trump and, controversially, Taylor Swift, who Kanye suggests he “might still have sex” with on the track. While tabloid reports suggest Taylor is “horrified” by the clip, only one of the famous figures depicted has so far given an official response – former President George Bush, whose representative told press: “In case there was any doubt … that is not President Bush. He is in much better shape.”