The first taste of the group’s forthcoming album.

After announcing the single back in May, Major Lazer have dropped their collaborative track with Justin Bieber and Danish singer-songwriter MØ, ‘Cold Water.’

Co-written with Benny Blanco and Ed Sheeran, it’s the first single taken from the group’s fourth studio album Music Is the Weapon, which is due out later this year. Watch the lyric video and see the album artwork below.

Earlier this week, Bieber shared some of the song’s lyrics via Twitter.

If you feel you're sinking, I will jump right over, into cold, cold water for you pic.twitter.com/q0LIdDX34S

Diplo and Skrillex, who together make up the duo Jack Ü, released our favourite track of 2015 in ‘Where Are Ü Now?, while Major Lazer and DJ Snake released the song ‘Lean On,’ featuring MØ. 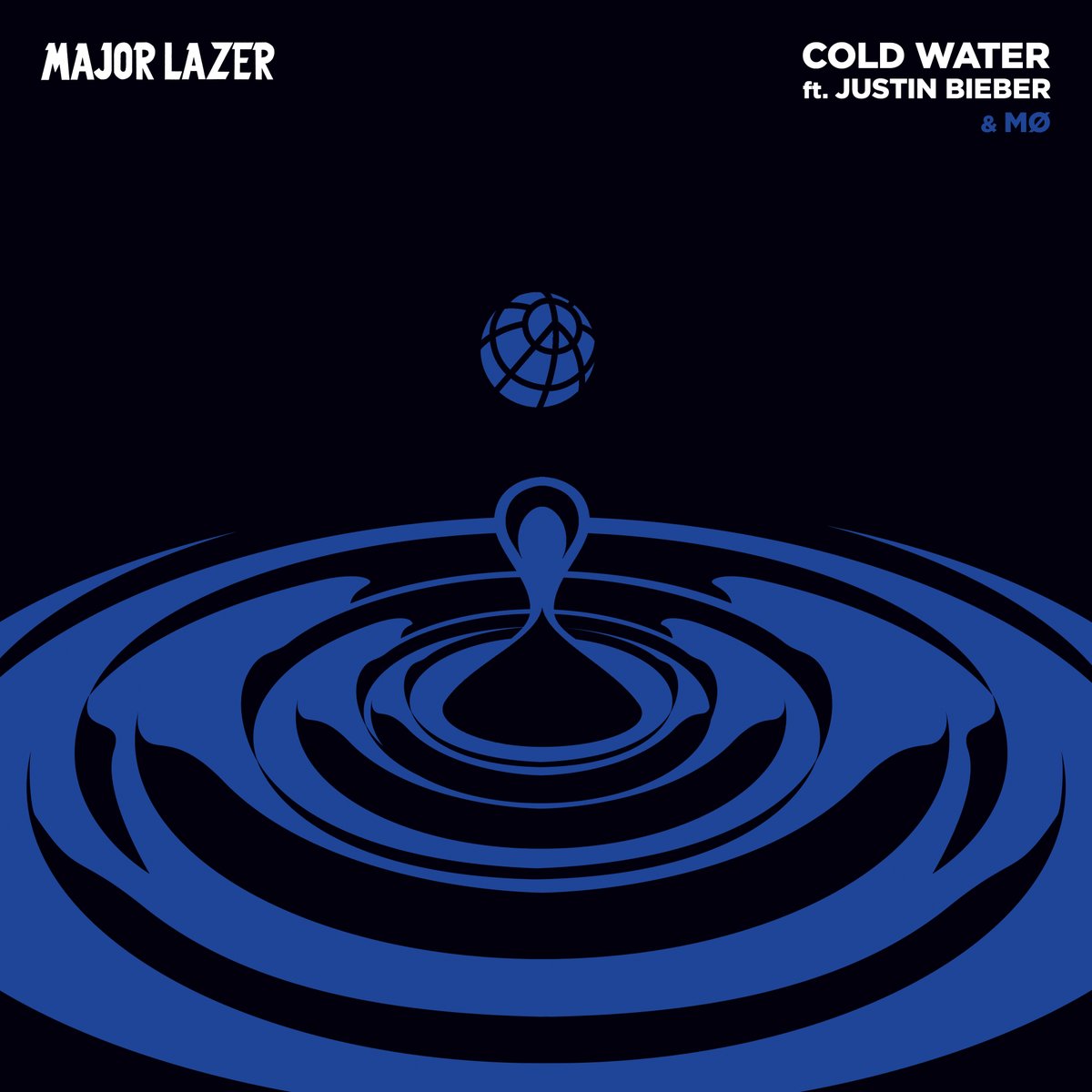