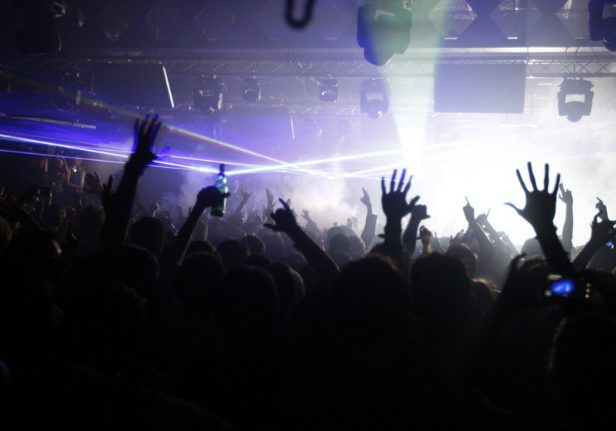 The iconic London club is threatened with closure.

A petition has been launched to save Fabric after it was revealed its license is to be reviewed, following two drug-related deaths at the London dance venue earlier this month.

The petition was started by one of the London club’s long-standing promoters, Jacob Husley, who argues that “closing a venue such as Fabric would be an incredibly short-sighted response to a complex problem.” He calls on Islington Borough Council and London mayor Sadiq Khan, who has already tweeted his support, to step in.

The iconic club had its licence temporarily suspended by Islington Council earlier this month, following the suspected drug-related deaths of two 18-year-old men.

In the petition, Husley praises the club’s family ethos, citing the example of the elderly Polish couple who on visiting Fabric in June described it as “the best club in London.”

“The reason why I’ve brought up this story is because it shows something about us, the clubbing community, about the culture behind it and how Fabric operates – that no matter how old you are, rich or poor, colour or gender, you are welcome in the club and you will be looked after. It’s like a big family. This is the ethos that’s at the core of club culture and fabric’s operations,” writes Husley.

A large number of DJs and artists are urging you to sign the petition. See a selection of their tweets below and read a statement from club regular Howie B.

You know what to do. Please sign the petition below #savefabric https://t.co/Hy9dsLU81B

Save London's nightlife. Stop the closure of fabric. – Sign the Petition! #savefabric https://t.co/76HGqzmci5 via @UKChange

fabriclondon has supported Drum & Bass since the day it opened. Week and week out they have provided an outlet… https://t.co/evVpHlwYZA

I was resident @fabriclondon for years and loved it.Don't let it be closed down.Sign the Petition! https://t.co/HiU8xHjn4C via @UKChange