The experimental artist returns to his long-retired moniker as much a trickster as ever.

Leyland James Kirby has just embarked on a multi-year swan song for his Caretaker project, but before that he’s unearthed an equally memorable moniker: V/Vm.

According to the album’s description, Between nothingness and eternity is designed to be played alongside Tim Hecker’s recent 4AD debut, Love Streams, and uses that album’s same Melodyne software presets for extremely different source material. While Love Streams was built around orchestral arrangements, Kirby uses the same algorithm to garble popular ’60s and ’70s ragtime artist Mrs. Mills (even the artwork could be mistaken for a bargain bin record of hers).

The release shows the playful nature of V/VM is still intact, poking fun at Hecker’s work in a way previous V/VM releases have done to Pole and Aphex Twin.

Take a look at the artwork (which, if you look above Mills’ arm, sneaks in a picture of Hecker) below, order the album via Boomkat and read our review of Kirby’s new Caretaker release on The Best Of Bandcamp. 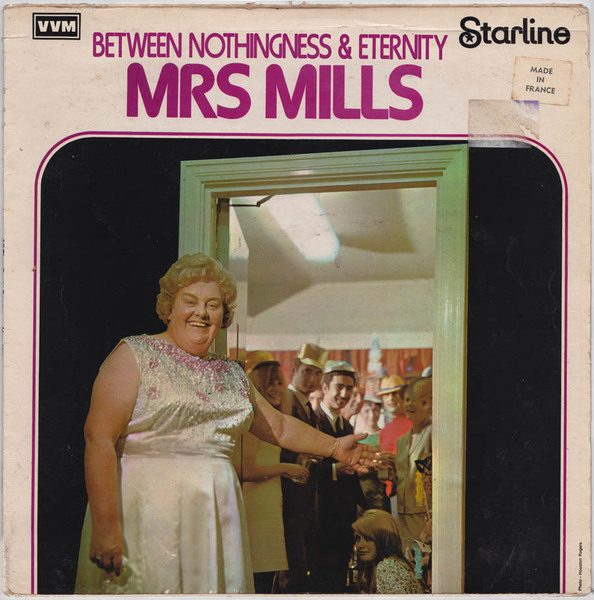 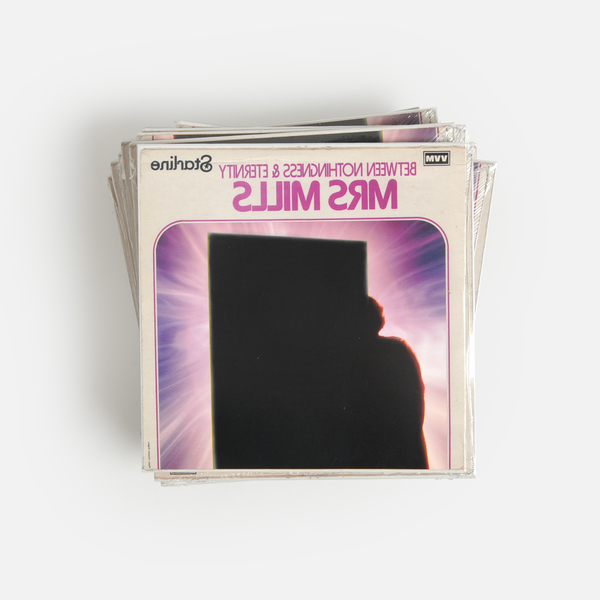 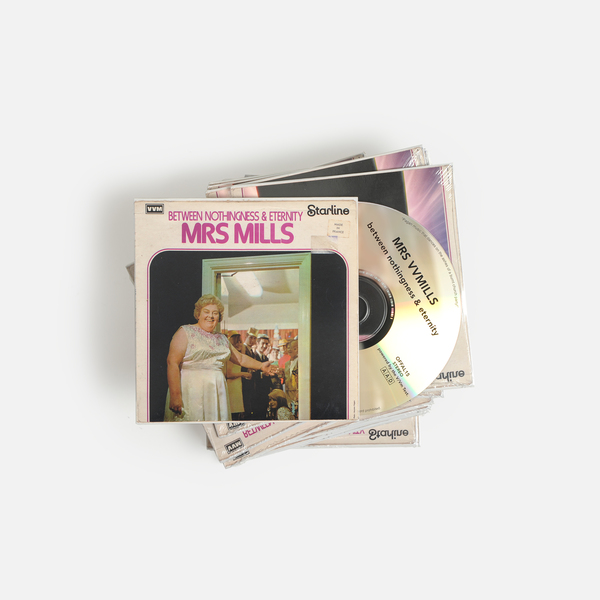