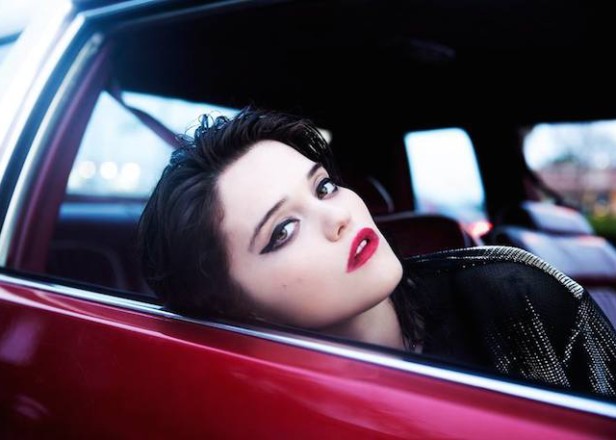 From Beyoncé to Burzum and black metal.

Sky Ferreira isn’t the first name that springs to mind when you think of Norwegian black metal overlords Mayhem, but the grunge-pop Playboy cover star will soon be helping to bring the band’s controversial story to life on the big screen.

Ferreira has been cast in Lemonade director Jonas Åkerlund’s upcoming movie Lords of Chaos, which is based on the 1998 book of the same name by Michael Moynihan and Didrik Søderlind. As Deadline reports, the film, which Åkerlund co-wrote with Swedish scriptwriter Dennis Magnusson, documents the band’s career in the early ‘90s when they were associated with violent acts of varying extremes, from bringing sheep heads on stage to burning down churches. The film also covers the period following the band’s split after the murder of Øystein Aarseth by his then-bandmate Varg Vikernes, aka Burzum.

No word on Ferreira’s role in the film or a release date for the movie as yet, but a poster has appeared on Jonas Åkerlund’s website – see that below.

Sky Ferreira’s second album, Masochism, was due to land this summer, but work on the record – produced by Ariel Rechtshaid with help from Kanye West collaborator Mike Dean and Kendrick Lamar producer Rahki – is still ongoing, according to Ferreira. Earlier this year the Night Time, My Time artist hit out at critics over the perceived delays, insisting: “Bullying me online will not make the process faster.”

Read next: Lemonade: The hidden meanings buried in Beyoncé’s filmic journey through grief 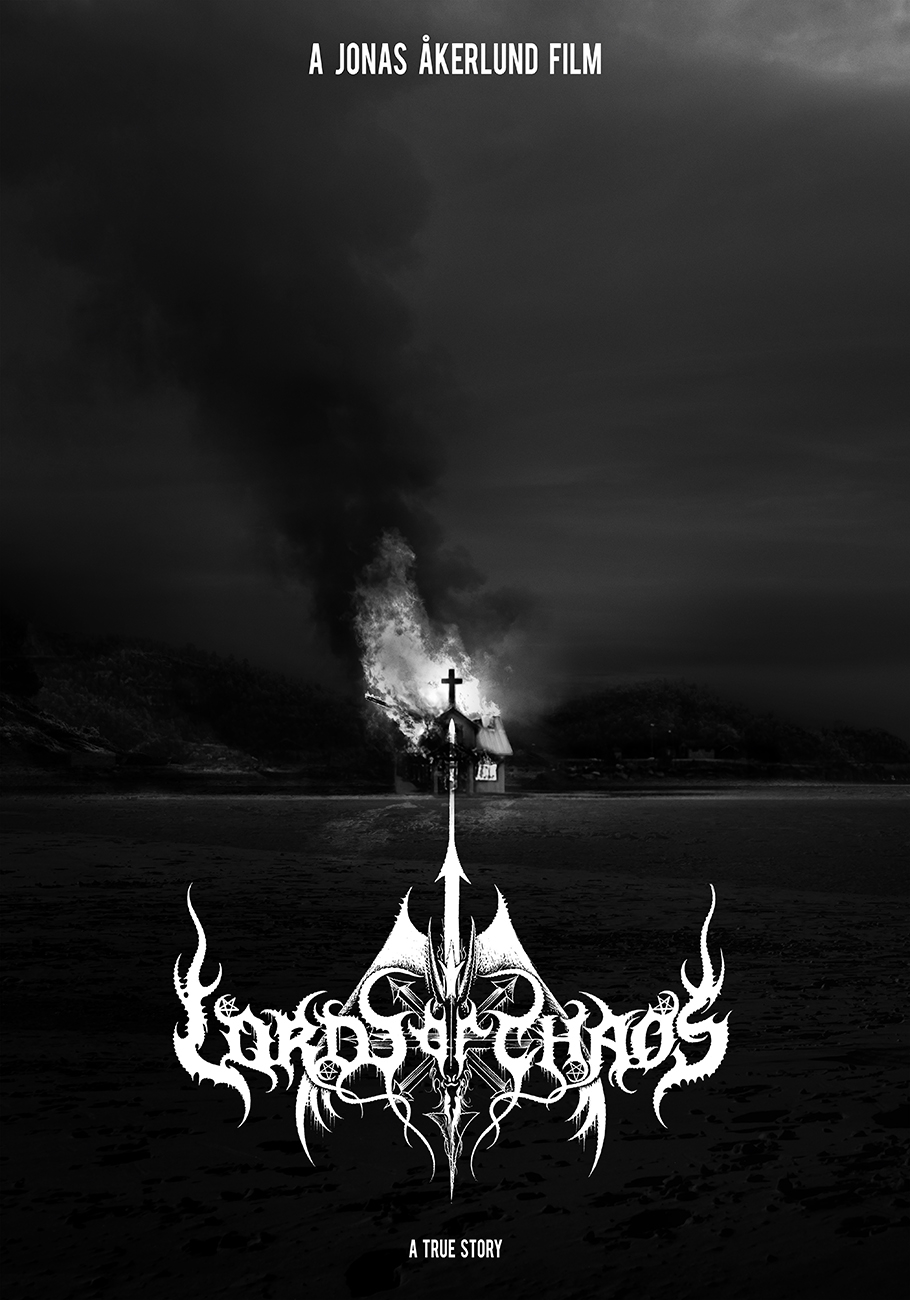 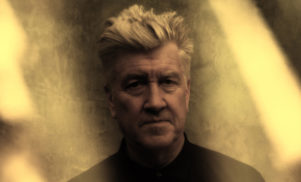 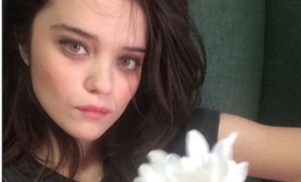 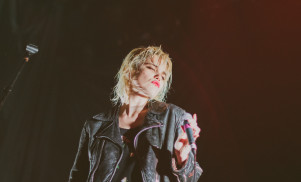 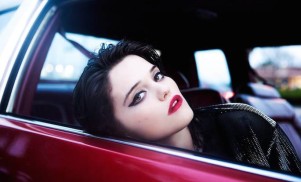 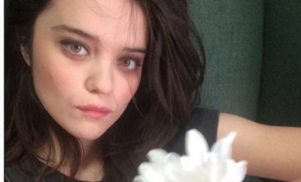 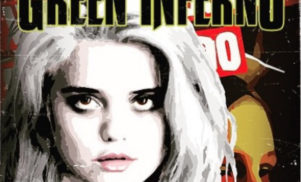 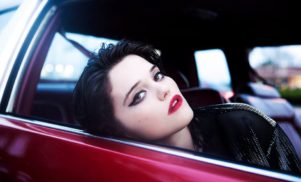 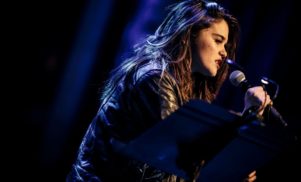