Featuring vocals from a vintage MC and a “post-grime poet”.

The album’s bleak title “state[s] the obvious”, says the label. “It’s the way the whole world thinks,” adds Moiré. “It’s almost like we’re in this mad cycle. In a way, we have no choice — we either adapt to the situation or we’re dead. That’s it.”

The album features contributions from MC DRS, a longtime collaborator of LTJ Bukem who appears on first single ‘Lost You’ and on ‘Bootleg’, and “post-grime poet” James Massiah on ‘Facade’.

Also inspired by the sci-fi stories of Philip K. Dick, No Future “is about where we are as a society right now,” the producer adds. “It makes me think of four words: fear, hypocrisy, inequality, and lies.”

Stream the melancholy ‘Lost You’ featuring DRS below and see the tracklist and artwork underneath. Catch up with Moiré’s FACT mix and our 2015 interview. 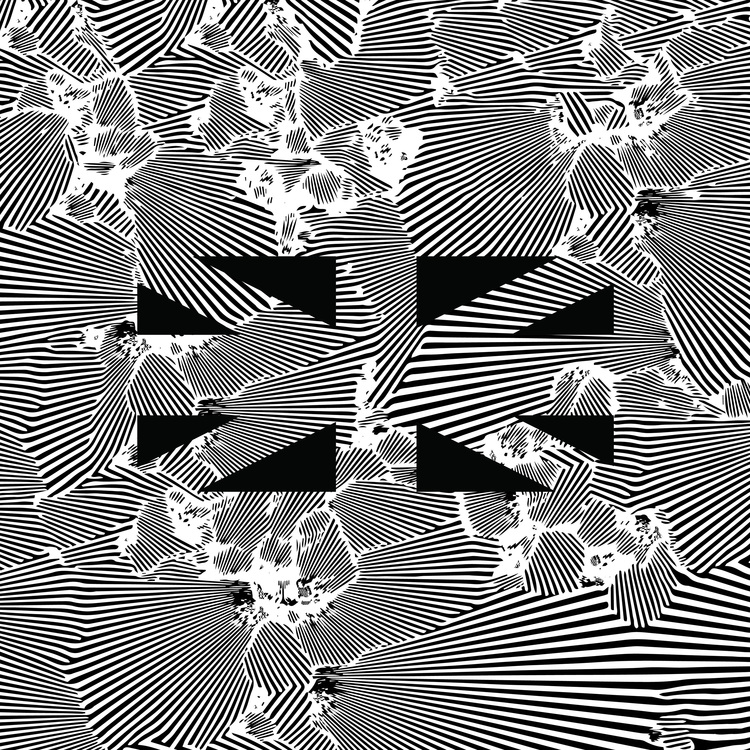 Read next: Moiré on the five synths that made Shelter