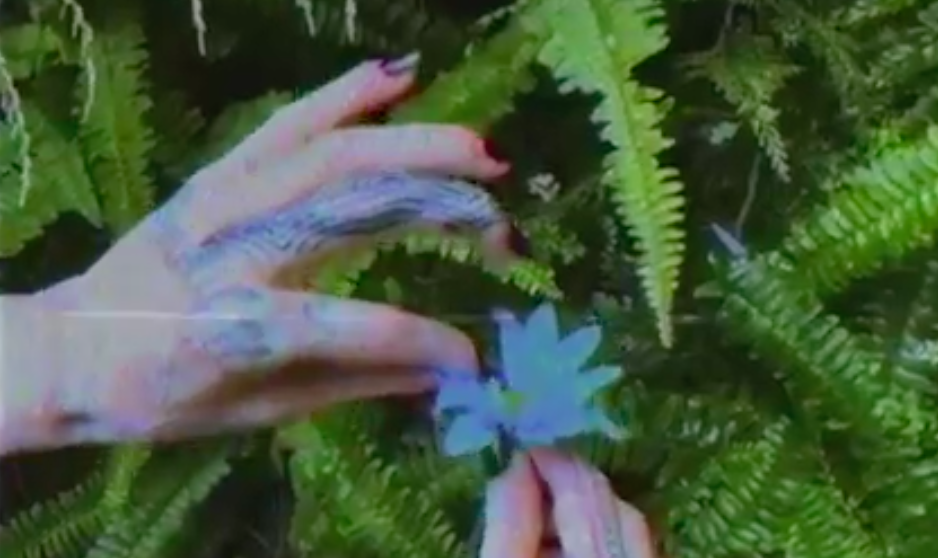 “Please don’t let the world down.”

Grimes has urged fans to vote for Hillary Clinton in a video that recreates a famous political campaign spot from 1964. The original video was created for Lyndon B. Johnson’s presidential campaign against Barry Goldwater, and features a girl pulling petals off a daisy before a nuclear bomb is detonated: “These are the stakes…We must either love each other or we must die.”

In Grimes’ video, her tattooed hands can be seen plucking petals before she urges viewers to “vote for Secretary Clinton on November 8.”

“The stakes are too high for you to stay home,” says Grimes.

Last week, the Canadian artist detailed her “slow and reflective” new album in an interview with V Magazine. “I’m really vibing on making something really slow and gorgeous that just breathes, and has room to breathe,” she explained.” Back in April, Grimes revealed that the record – the follow-up to 2015’s Art Angels – was “halfway done.”