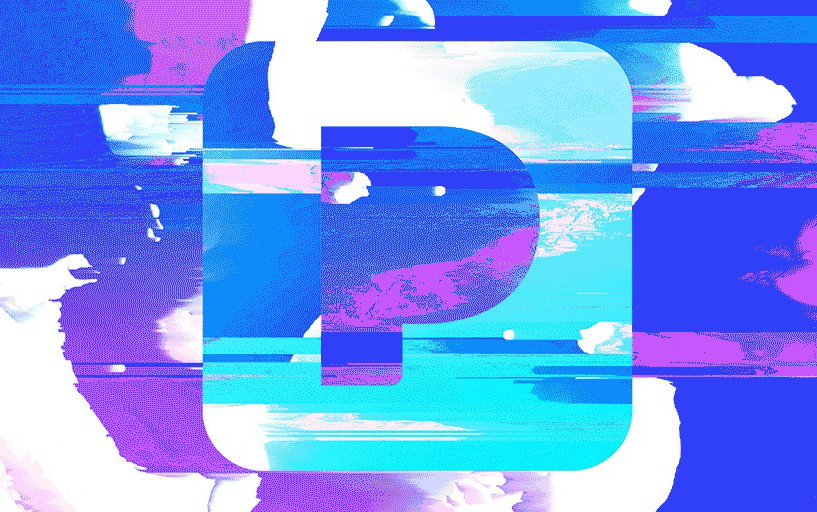 The new streaming service will cost listeners $9.99 per month.

According to The Verge, Pandora’s new service will offer unlimited ad-free streaming of any track and the ability to save music for offline listening, similar to its primary competitors Spotify and Apple Music. The service will launch early next year.

The US-based company has traditionally offered more of an online radio station than a fully fledged streaming service, with users being able to create “stations” based on their favorite tracks.

Pandora Premium will attempt to separate itself from Spotify and Apple Music with a similar level of personalization, creating automatic playlists based on similar tracks. Its search function is also tailored to a user’s listening history.

According to The Verge, the interface is “sleek and clean,” and changes color in line with the artwork of the album being played. Listening data from existing users will carry over to the new service to aid with recommendations.

Pandora will have its work cut out to compete with Spotify and Apple Music, which have 40 million and 20 million paid subscribers respectively.

In October, it was reported that the company had lost $253 million in 2016 alone in the battle against its rivals.