Moby recalls time Aphex Twin called him “a buffoon,” says “hard to like” his music ever since 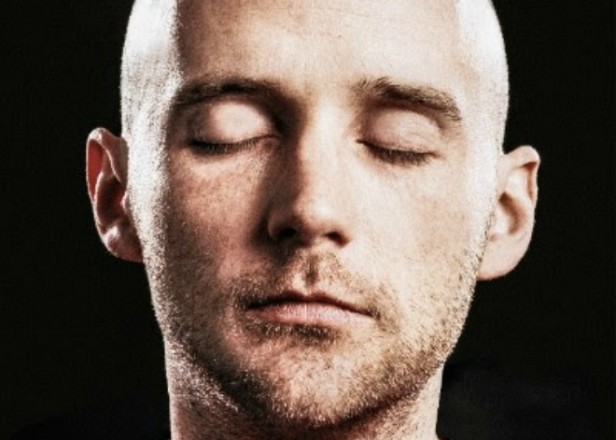 Had previously been an Aphex fan.

Moby has opened up about the time Aphex Twin called him “just a buffoon” in the early ‘90s, saying that although he was a fan of his Richard D. James’ music initially, it was “hard to continue to like it” knowing he holds him in contempt.

Speaking on Thump’s recent Rave Curious podcast, Moby recalls a 1993 tour with Aphex Twin, Orbital and Vapourspace. He says James told a journalist at the time that he “couldn’t understand” why Moby was booked for the same tour, reportedly dismissing the US artist as “just a buffoon.”

Moby then tells podcast presenter Joshua Glazer that he thought it “was a shame” because he had liked Aphex Twin’s records at the beginning, but that it has been “hard to continue to like someone’s music when you know they hold you in contempt.”

Moby had addressed the Aphex beef in his Porcelain memoir, which was published in June. “I wanted to like Aphex Twin,” Moby noted in the book, as pointed out by Rolling Stone, “because I loved his records. But he rarely spoke to anyone, and when he gave interviews he criticized me for playing guitar on stage.”

He added: “He called me an elitist in the press, when actually I just had crippling tour-bus-inspired insomnia.”

Elsewhere in the Rave Curious podcast, Moby reveals that he always felt like Warp Records had “a degree of contempt”  for him, possibly because he couldn’t compete with the “cool” bar as set by other Warp acts like Black Dog and L.F.O. Moby’s 1991 single ‘Go’ was licensed through Outer Rhythm, who was affiliated with Warp. Hear the full interview on SoundCloud.

Back in May, Moby treated fans to four hours of new ambient music to download for free, explaining that over the past few years he had been making “really, really, really, quiet music to listen to when I do yoga or sleep or meditate or panic.” 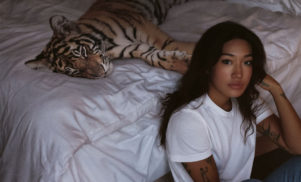 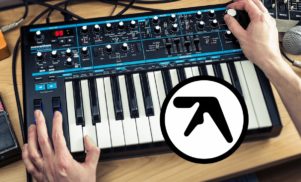