Twin Peaks: Fire Walk With Me reissue coming in January 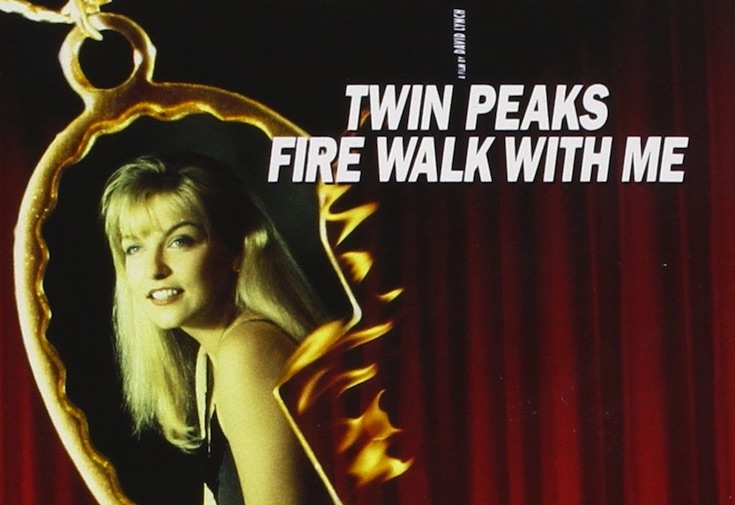 To tide you over until the reboot drops.

Death Waltz has announced the vinyl reissue of the Fire Walk With Me soundtrack – the prequel to Twin Peaks that landed two years after the original series in 1992 (to mixed reviews).

Originally slated for a 2016 release, a tweet from the legendary soundtrack label – that includes a quote from Twin Peaks’ character Donna Hayward (“If I had a nickel for every cigarette your mom smoked, I’d be dead,”) – has now teased a January release.

If I had a nickel for every cigarette your mom smoked, I’d be dead.#twinpeaks #firewalkwithme #january pic.twitter.com/R9sMASQ9B5

Twin Peaks will return to our screens some time in early 2016 and we already know that original series composer Angelo Badalamenti is behind the new soundtrack.

New York-born Badalamenti won a Grammy in 1990 for the eerie theme tune, which was given the long-awaited vinyl reissue treatment by Death Waltz in August. Read our essential guide to Badalamenti‘s work.