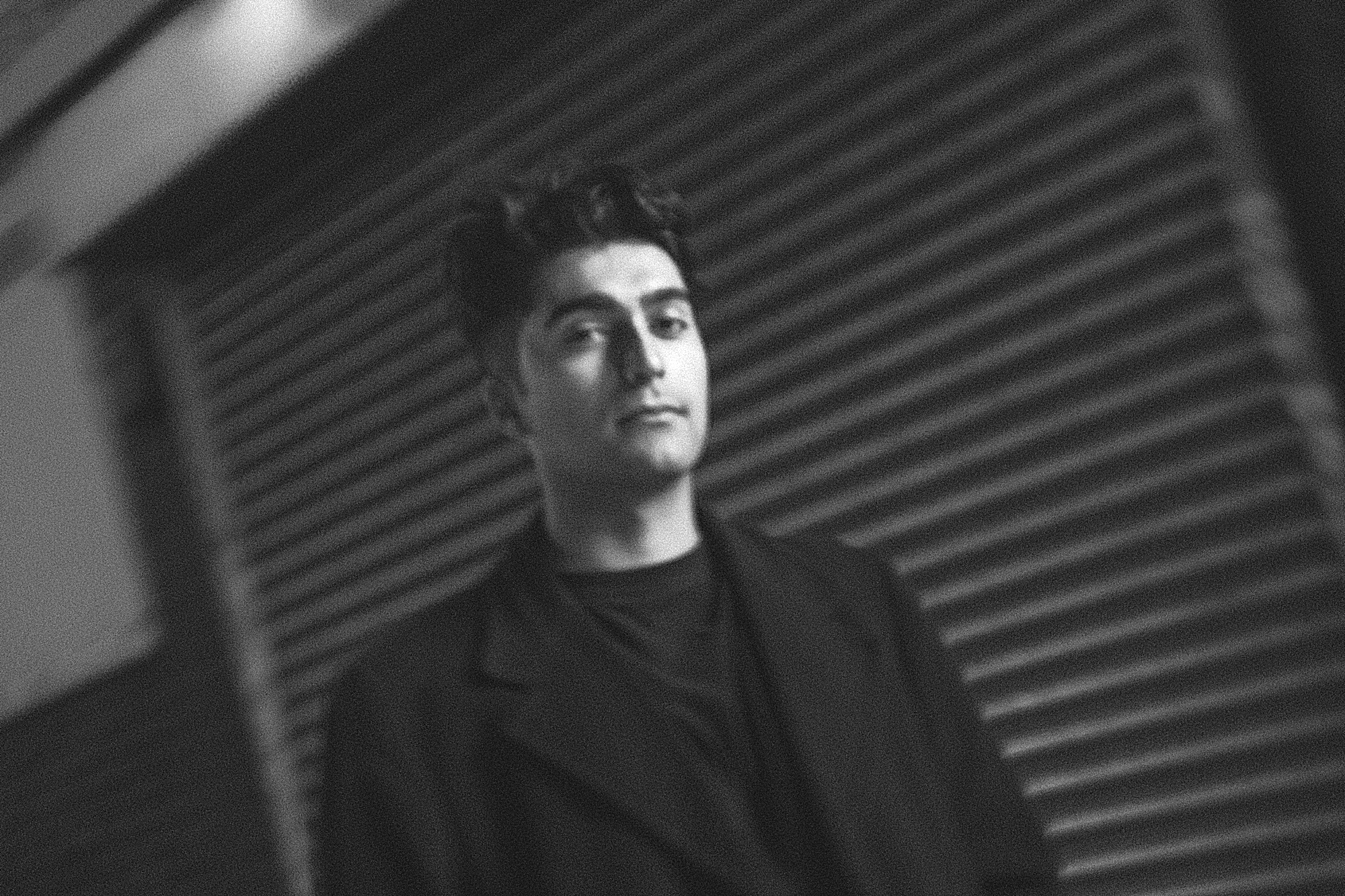 It’s been six days since Donald Trump announced his executive order banning immigration from seven Muslim-majority countries – a cruel and racist move that has had the whole world up in arms.

We’ve already seen a number of artists protesting the ban, including Iranian-born producer Ash Koosha and Four Tet, who earlier this week added a selection of songs by Syrian, Iraqi, Iranian, Libyan, Somalian, Sudanese and Yemeni artists to an ongoing Spotify playlist. Now Iranian-born, London-based producer Kasra V has put together a blend that captures the “dark reality” of 2017’s political tumult with a mixture of Middle Eastern-inspired music and snippets of dialogue.

Kasra says he wanted to “reflect the feeling of pain and suffering that those countries – and the Middle East in general – has been going through as a region over the past 20-30 years,” while also highlighting the chaos caused by war, greed and oppressive regimes.

The mix features music with a “modern Middle Eastern twist,” interspersing tracks from Muslimgauze, MC Sultan, Iranian-Armenian composer Loris Tjeknavorian and more, with snippets of speeches and right-wing news cuts about The War on Terror – dive in below.