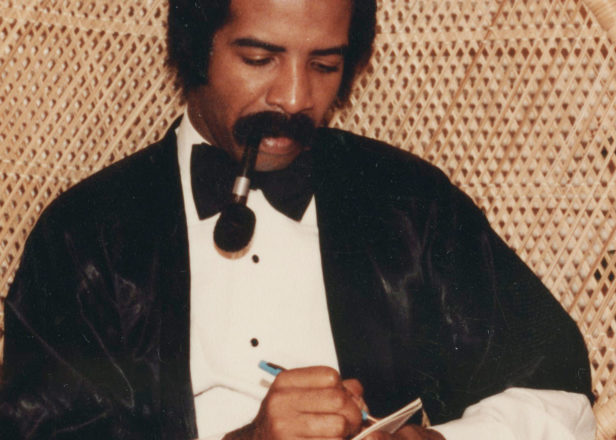 Another day, another win for Drake.

The album is expected to grab the No. 1 spot, making it Drake’s seventh consecutive chart-topping release.

Stream the album now, if you haven’t already done so, and get to know the full list of credits and samples featured on the LP.