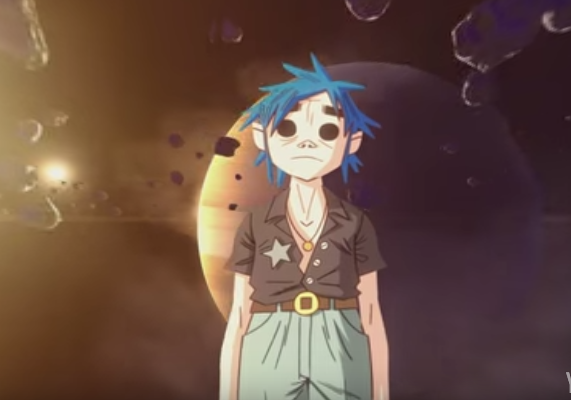 Running rings round everyone else.

The clip, which features both Popcaan’s vocals and a talking pizza, was viewed more than three million times in its first 48 hours on the channel and at the time of writing, has now notched up five million views, as NME reports.

Gorillaz recently announced their new album Humanz, which is due for release on April 28. The album is the band’s first in six years and includes a massive list of guest artists including Grace Jones, Mavis Staples, Danny Brown and De La Soul.