The new Twin Peaks trailer is beautiful and disturbing 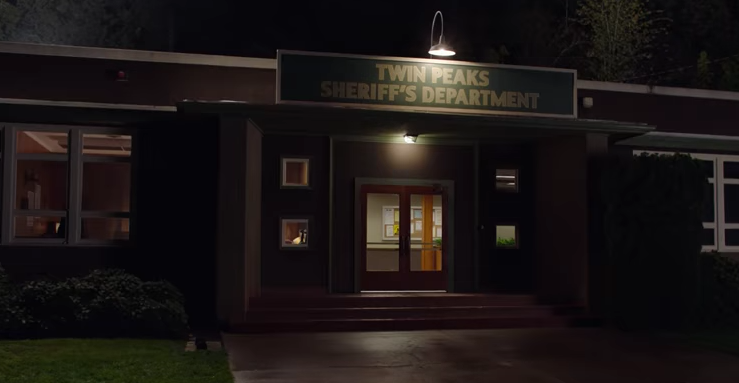 The Twin Peaks reboot is set to air on Showtime on May 21 and ahead of the premiere, David Lynch has shared a new trailer that shows location shots from the fictional town.

Fans of the series will recognize a number of familiar locations from the original Twin Peaks episodes, including the sheriff’s department, the Double R Diner and Laura Palmer’s house – step inside below.

Last month, it was announced that two episodes from the new season will premiere at the Cannes Film Festival, which takes places between 18-28 May in the south of France.

Listen next: This ultimate playlist inspired by David Lynch’s dark world will tide you over till Twin Peaks returns