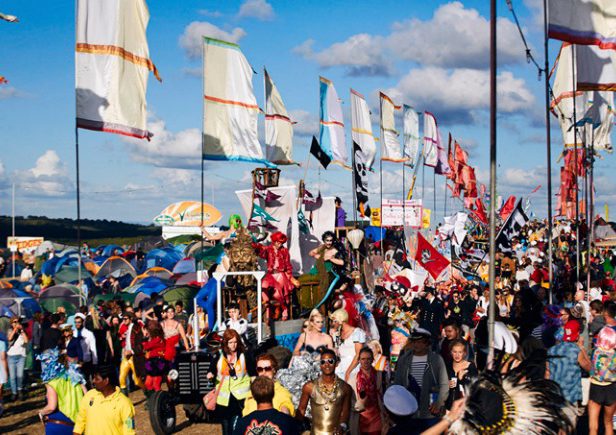 A charter of ‘best practice’ has also been created to ensure festival staff are trained to deal with sexual violence.

More than 25 UK music festivals are turning off their websites for a day on Monday (May 8) in support of a campaign to raise awareness of sexual assaults at festivals.

As BBC reports, the Safer Spaces campaign was launched by the Association of Independent Festivals (AIF) in the hope of highlighting the on-site support services that are available to victims of sexual assault at music festivals and music events.

Bestival and Secret Garden Party are among the festivals that have signed up to the campaign.

In addition to the ‘blackout’ campaign, more than 60 members of the AIF have also signed up to a charter of ‘best practice’. The charter has been created to ensure festival staff and volunteers are trained to deal with sexual violence, or know where to direct potential victims.

The campaign is supported by groups including Rape Crisis England & Wales, Girls Against and Safe Gigs For Women [SGFW].

Last year, it was revealed that reports of rape in London bars, pubs and licensed clubs increased by 136 per cent over the period April 1 2011 and March 31 2016. 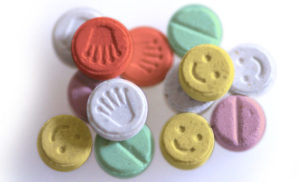 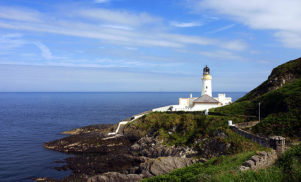