Radiohead set to release new single ‘I Promise’ next week 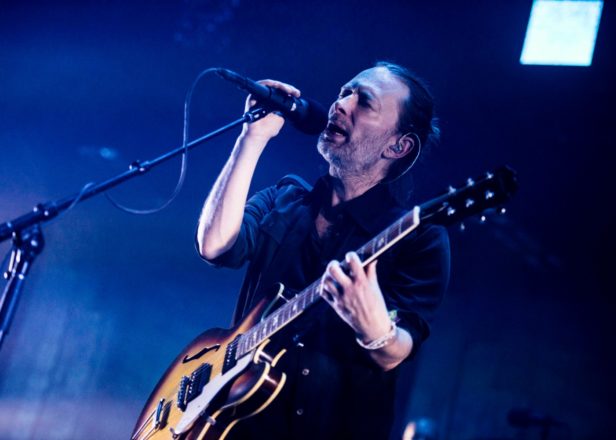 Radiohead are reportedly set to unleash new single ‘I Promise’, a previously unreleased song from the OK Computer sessions, which they have been playing live since its 1996 debut.

As one reddit user has discovered, ‘I Promise’ will be released as a standalone single ahead of the deluxe OK Computer reissue, OKNOTOK. It will be available to stream on Friday June 2.

The Oxford band celebrate the 20th anniversary of their landmark third album this year. They headline Glastonbury on June 23. [via NME]