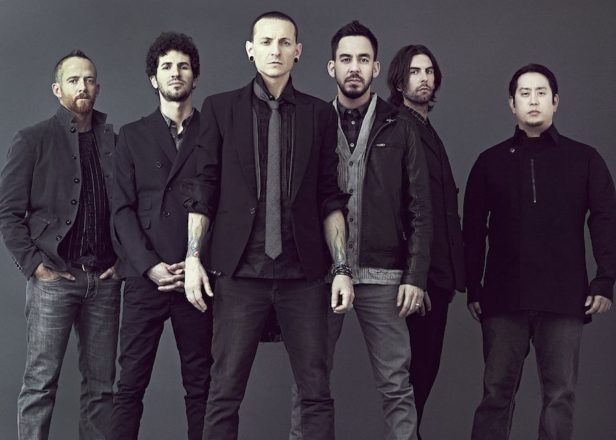 The band were scheduled to play 27 dates across the US.

Bennington was reported dead at the age of 41 on Thursday (July 20). The Los Angeles County coroner confirmed that his death was a suicide by hanging.

Writing on Twitter, promoters Live Nation said refunds would be made available to all ticket holders. The band were scheduled to play 27 dates across the US from July to October in support of their recent album One More Light.