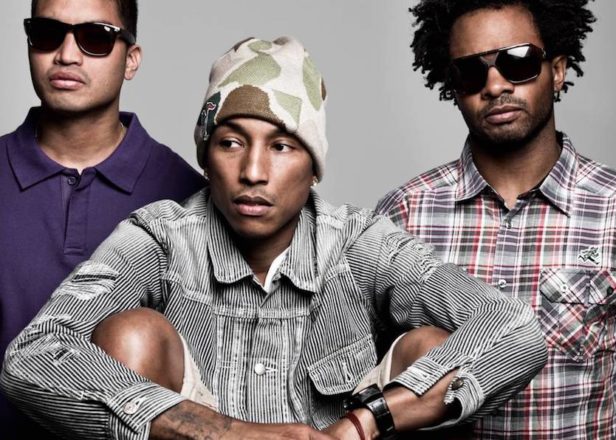 N.E.R.D have revealed the release date and artwork for their forthcoming album No_One Ever Really Dies.

The album, which was unveiled at ComplexCon in California earlier this month, will land on December 15. It features guest spots from Gucci Mane, Kendrick Lamar, André 3000, M.I.A and includes the previously released Rihanna collaboration ‘Lemon’. See the artwork below. 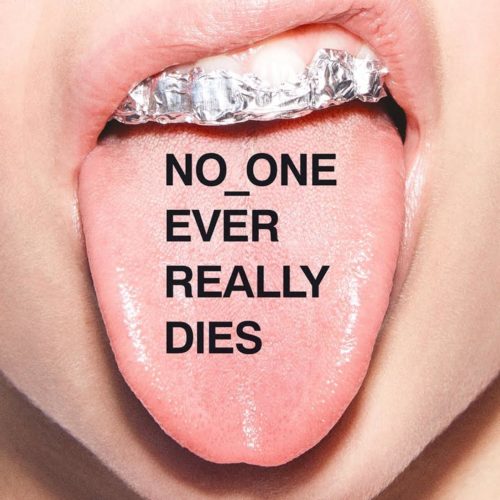