The duo’s NTS radio residency with be released in full.

Autechre have announced a full release of their new month-long NTS Radio residency which features all new music and runs all month.

NTS Sessions comprises the duo’s four shows planned every Thursday in April, the first of which premiered last week. The collection will be available in a 12LP and 8CD boxset, as well as digitally in MP3, WAV or FLAC formats. Individual sessions will also be available in 3LP sets with all vinyl being described as “one-time pressings”.

Autechre’s last surprise radio appearance was in 2016 when they made a mysterious broadcast on an Alaskan radio station. It led to the release of their most recent album, the four-hour Elseq 1-5.

Look at the artwork and newly revealed tracklist for NTS Session 1 and stream it here. Look for new sessions April 12, 19 and 26. 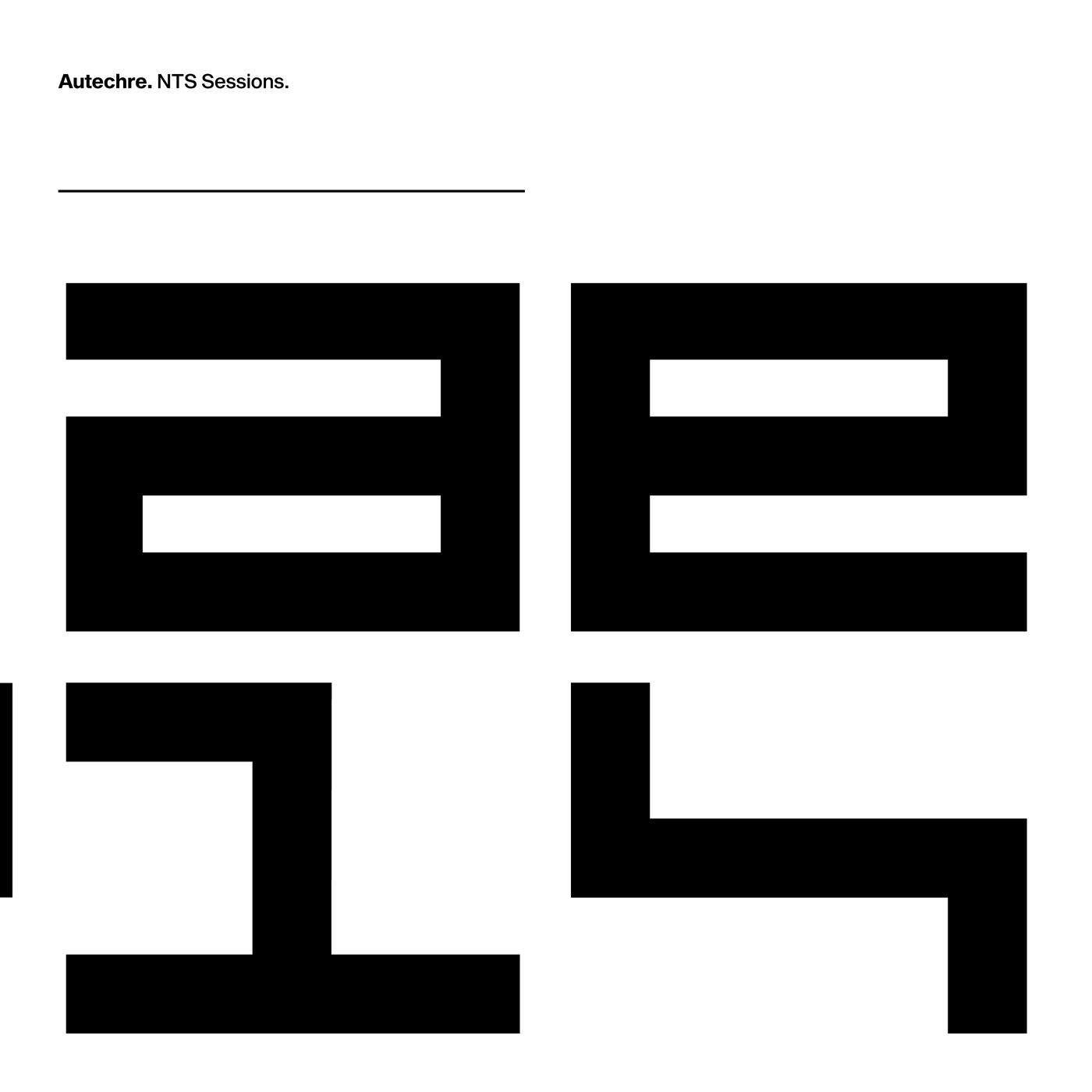 Read next: Autechre bury the post-club poseurs in the digital dirt with disorienting new album elseq 1-5