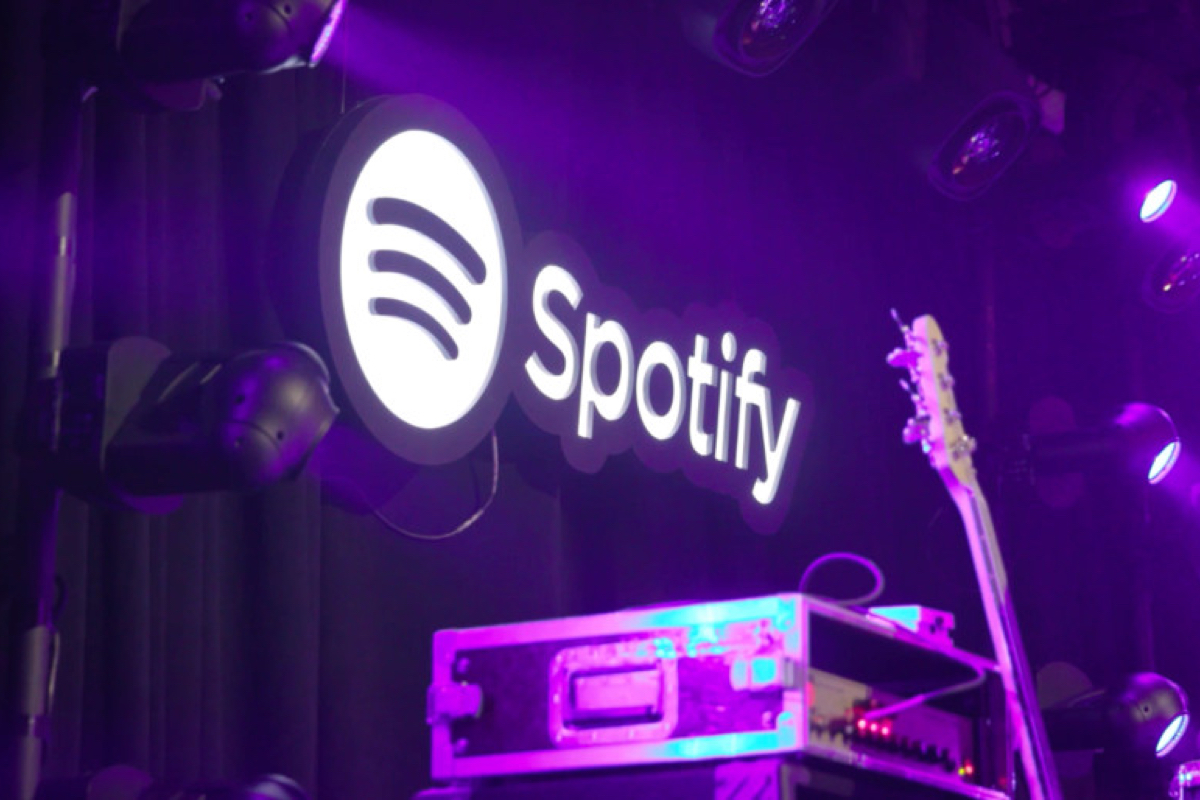 The feature, currently in beta, will let artists cut out the middleman.

Spotify is starting to let artists upload their music direct to the service through a new feature in its Spotify for Artists program.

The feature is only in beta at the moment, but Spotify confirms the feature has already been tested by “a handful of independent artists and labels” including Michael Brun, VIAA and Noname, whose debut album Room 25 landed last week.

According to a blog post from Spotify, users will be able to see how a release looks to listeners before submitting as well as schedule a release date in advance. Metadata can be changed after going live and royalties are paid direct to bank accounts monthly.

The feature will also offer a “clear report” on how a release is performing, while Spotify says that the service “doesn’t charge you any fees or commissions no matter how frequently you release music”.

Previously, artists wanting to upload music to Spotify have had to either be signed to a major label (who can upload to Spotify for free) or use a third-party distribution service to access the service, usually for an additional fee.

It’s not clear how this move might affect SoundCloud, which has long been the place for  unsigned artists to upload music to the internet quickly and easily. However, as The Verge reports, Spotify’s service won’t be as instant as SoundCloud. The company recommends uploading a release at least five days ahead of release day so that it can check for copyright infringement and duplicates.

The upload feature in Spotify for Artists is currently only available by invitation to “a few hundred US-based independent artists”, but the company says that it will be rolling out to more artists, labels and teams “in the future”.

The service could prove to be a game-changer for independent artists, though it’s likely that the major labels and digital distributors that use Spotify will be nervous about anything that might bite into their profit margins.

The move comes less than six months after Spotify went public, with an opening day valuation of $26.5 billion. Earlier this week, the company was sued by a former employee for gender discrimination.

Read next: How unlicensed music by Aaliyah ended up on Spotify