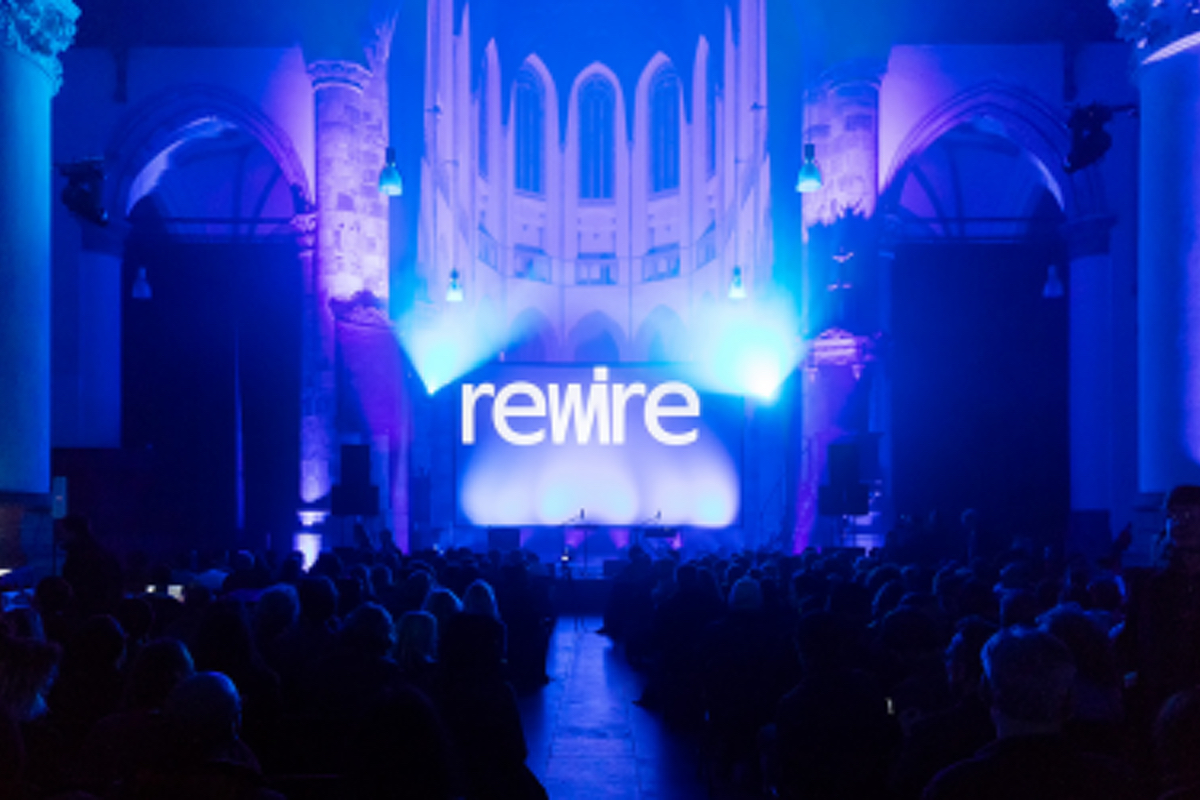 The Netherlands festival has revealed its first wave of acts for 2019.

Rewire festival, which takes place in The Hague from March 29 to 31, 2019, has revealed the first wave of acts for its ninth edition.

Lotic, Jlin and Yves Tumor are amongst the artists confirmed to perform at the Netherlands festival. They will join ambient icons Tim Hecker, William Basinski and Lawrence English, dancefloor-focused acts such as Giant Swan and Sinjin Hawke & Zora Jones, as well as FACT favourites Kelly Moran, Ipek Gorgun and Lafawndah.

Tickets to Rewire 2019 are available now – with early bird passes available until November 16 and reduced tickets from November 12 to February 1, 2019. Head to the Rewire website for more details. Check out a full list of confirmed acts below.