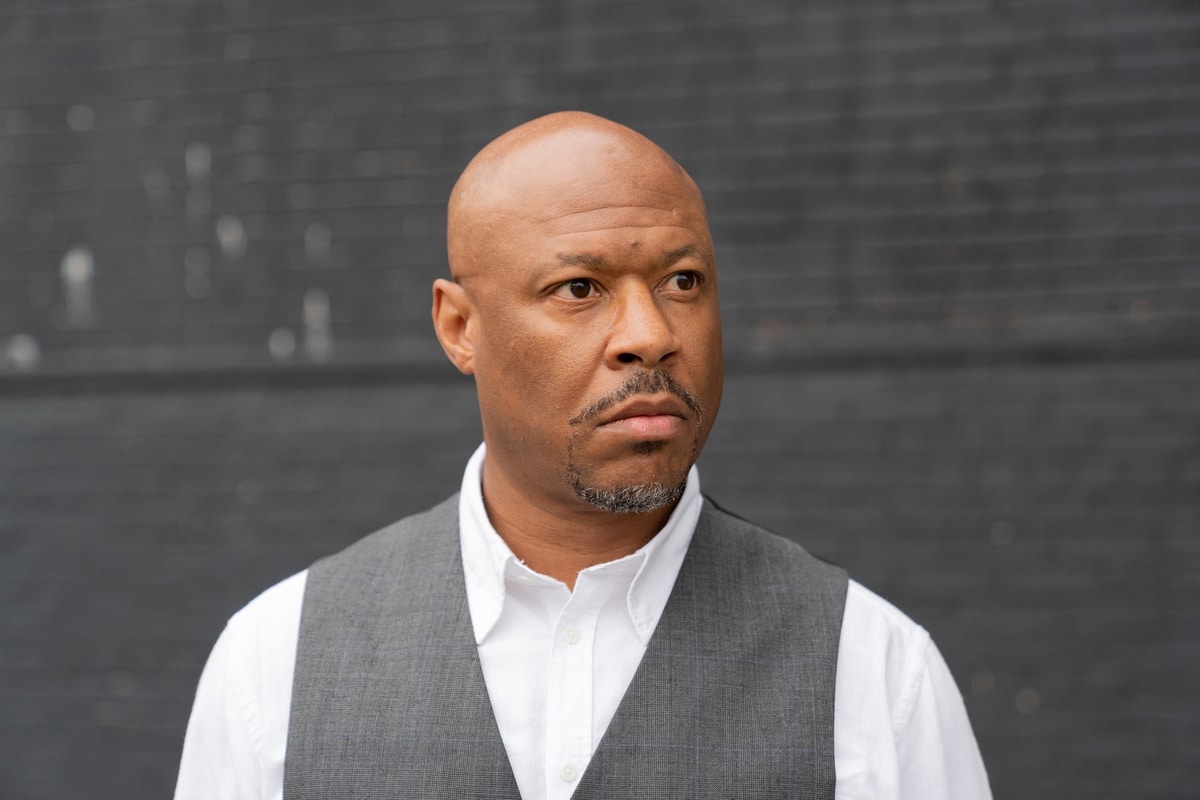 Via his own M-Plant label.

Robert Hood is set to release a new EP.

Out March 22 on his label M-Plant, Reflector / Rotate sees Hood “back in full minimal techno mode”, according to the press release.

Check out the artwork below and listen to a clip of “peak-time” cut ‘Reflector’, which gives “plenty of big room punch”. 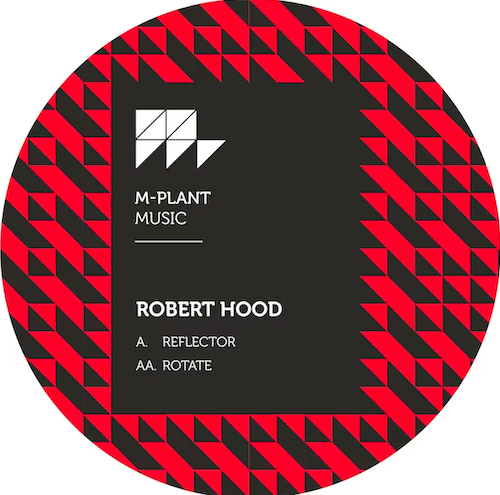