Selecting producers from a variety of different shades of the electronic music spectrum, the Lakker producer’s punishing percussive sound is reworked in seven separate directions by a diverse cast of collaborators.

Reconnect was released last year on Eotrax, and explored the Irish producer’s interest in ecstatic dances and reconnecting with nature. Since then, Eomac has collaborated with Dara Smith, aka Arad, for a new project as Lakker, Época.

Reconnect Remixes arrives on June 14 via Eotrax and is available to pre-order now. Check out the cover art and full tracklist below. 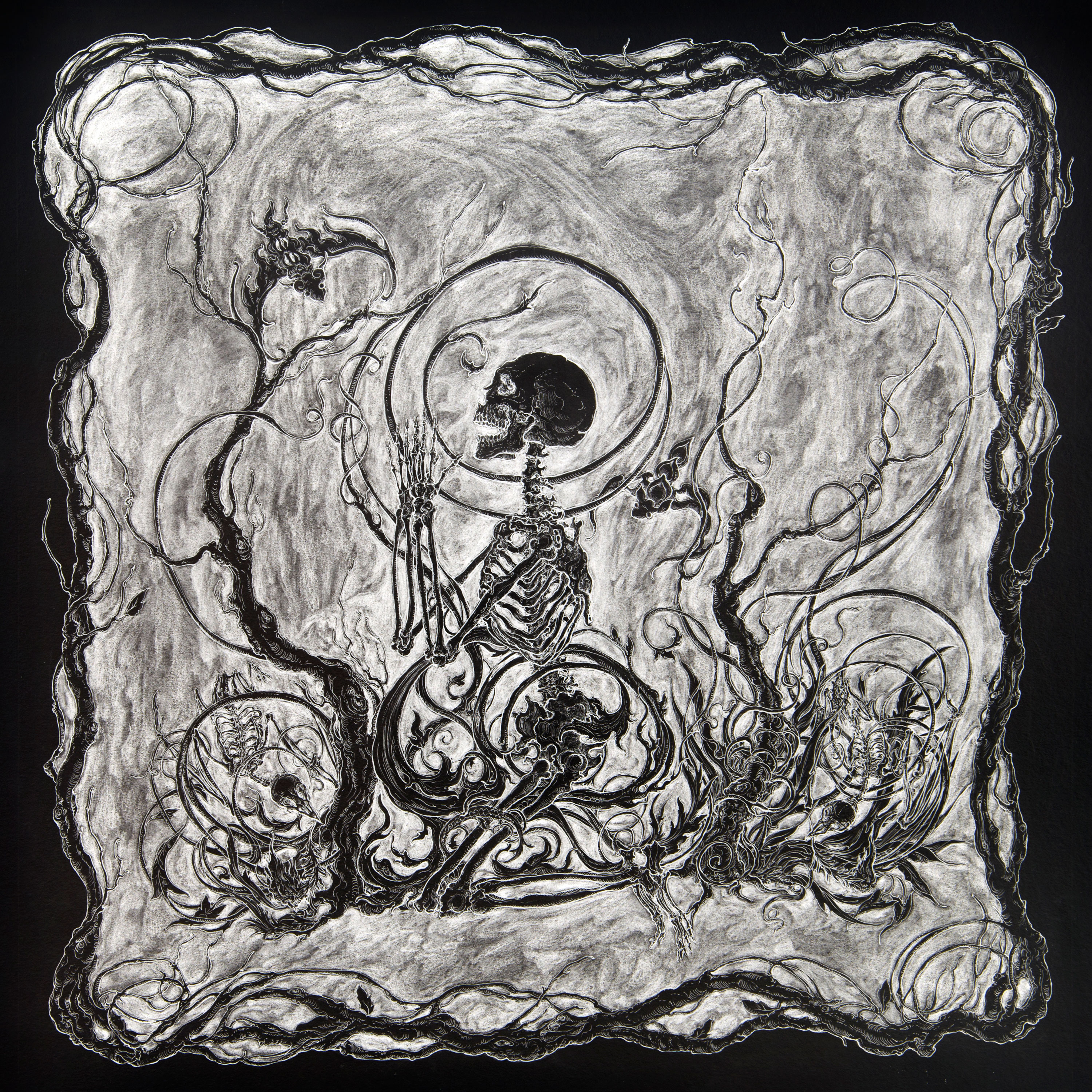