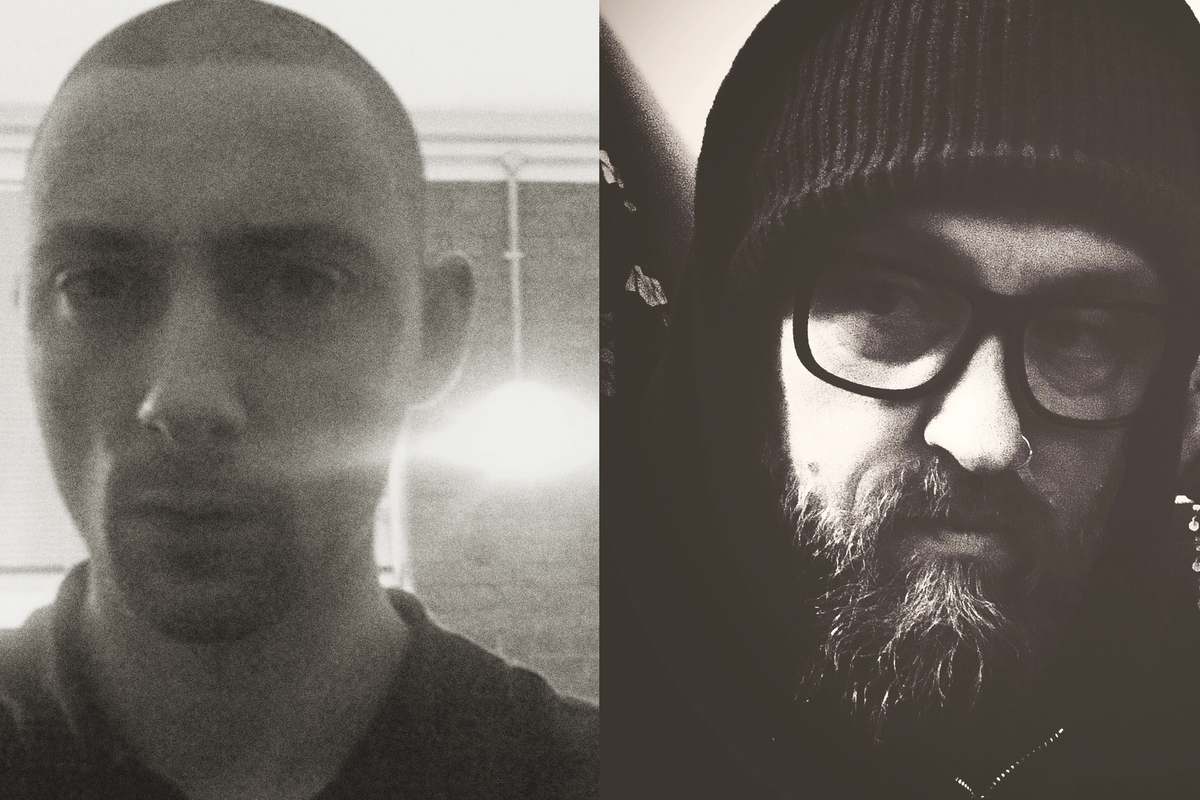 Burial and The Bug have reunited for a second collaborative EP.

Flame 2 sees the veteran producers exploring UK drill and dancehall over two tracks, ‘Dive’ and ‘Rain’, channeling murky atmospherics and cavernous dub pressure in each of their unmistakable styles. 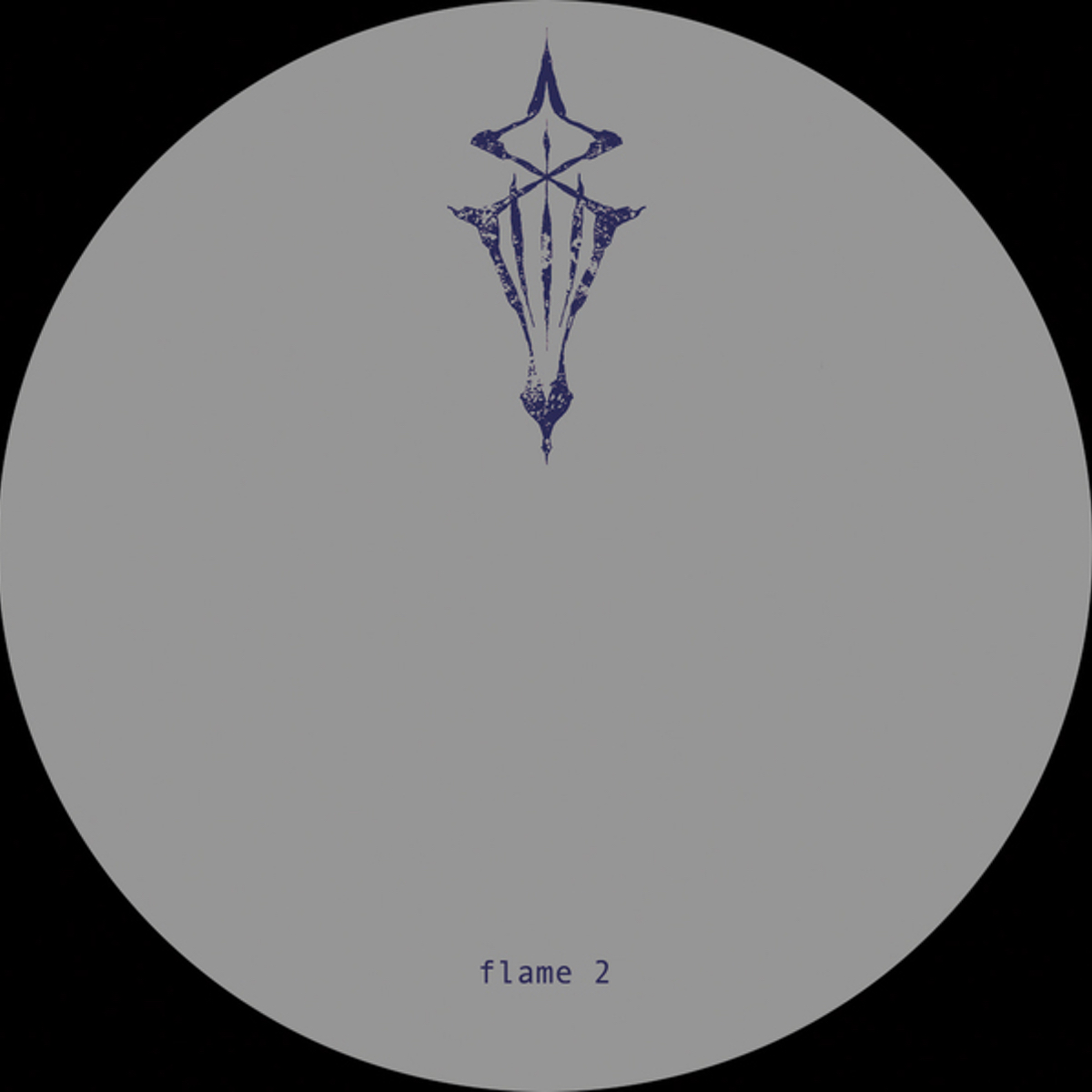 The EP arrives via Martin’s Pressure imprint and follows last year’s Fog / Shrine, which the duo released under the moniker Flame 1.

Dive / Rain is out now, via Boomkat.