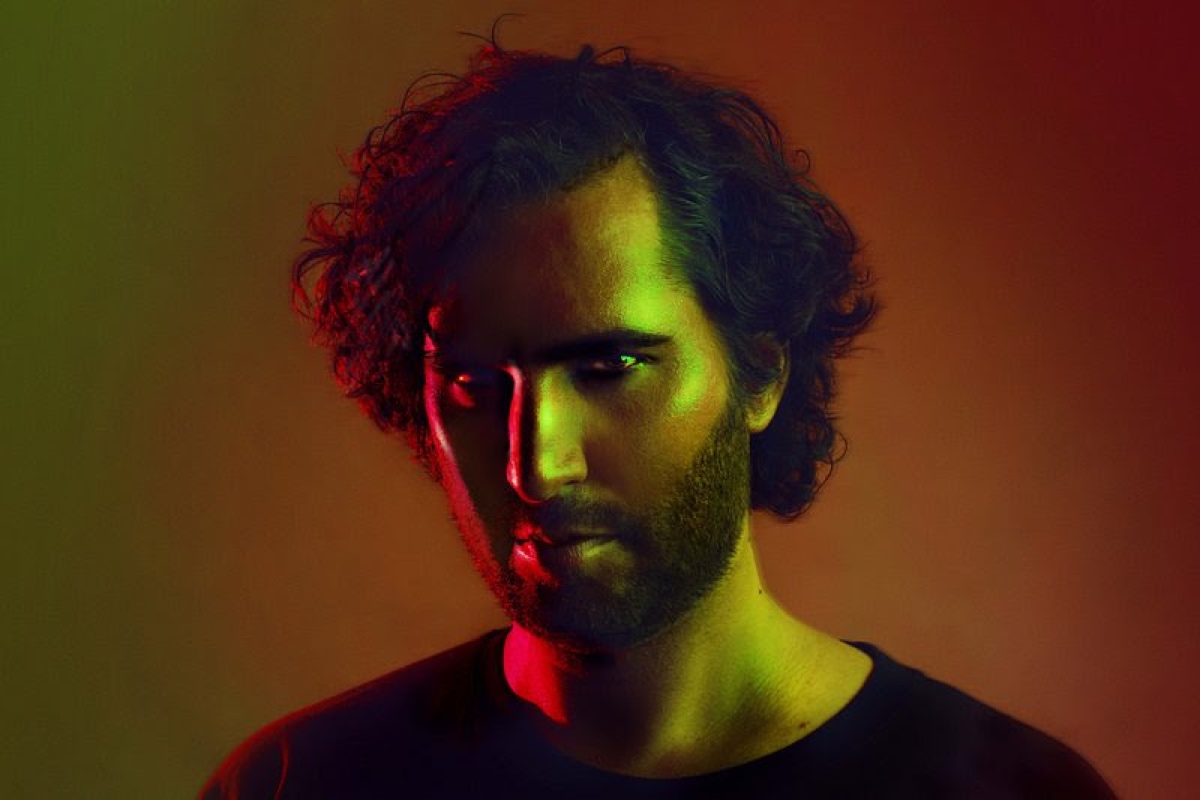 Mathew Jonson is releasing a new album as Freedom Engine called A Box Full Of Magic, this October via Dekmantel.

Jonson used a bevy of machines and synths across its 11 tracks, including a Prophet 5, CS-60 and a VCS3 – it “attempts to capture dream-like tonalities that can reach poetic heights,” according to the label.

A Box Full Of Magic follows Dekmantel’s collaborative Patta 12″ in July as well as DJ Python’s Derretirse EP in June.

Head here for more info in advance of A Box Full Of Magic’s release on October 7 and watch Jonson’s classic 2014 episode of Against The Clock below. 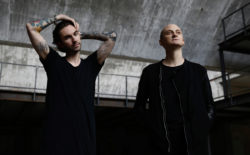 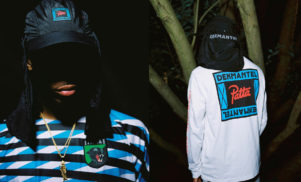 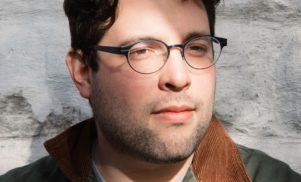 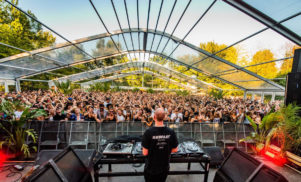 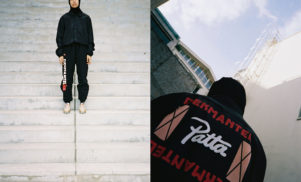 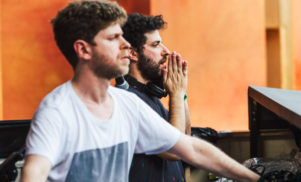 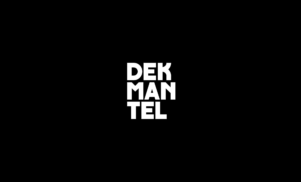 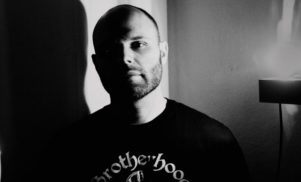